BMW Updates Pricing Of Its 2021 Lineup In The U.S. 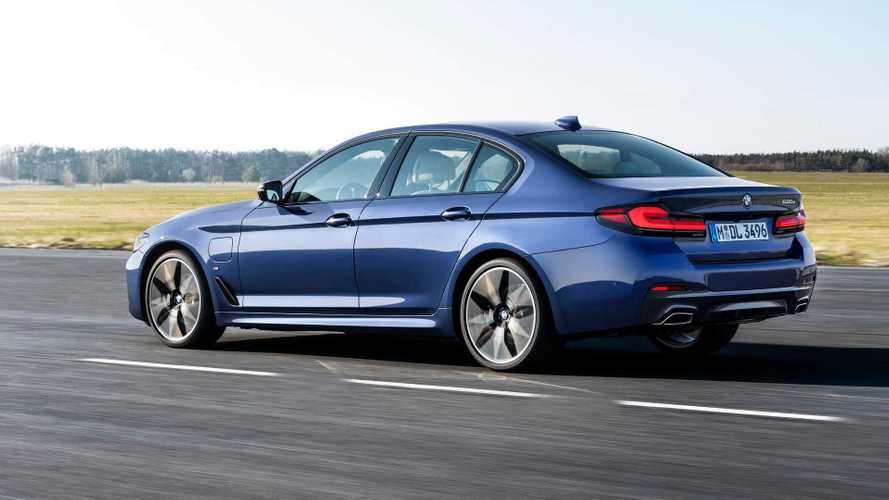 Some plug-ins are now more expensive.

BMW recently announced new prices for most of its 2021 model year models in the U.S. (a few still waits for its turn) and we noted several changes among the plug-ins. Unfortunately, the changes are only up.

The current generation of BMW plug-in hybrids are equipped with 12.0 kWh batteries - aside from X5, which gets close to 10 kWh more and the i3 REx, which is almost its own species.