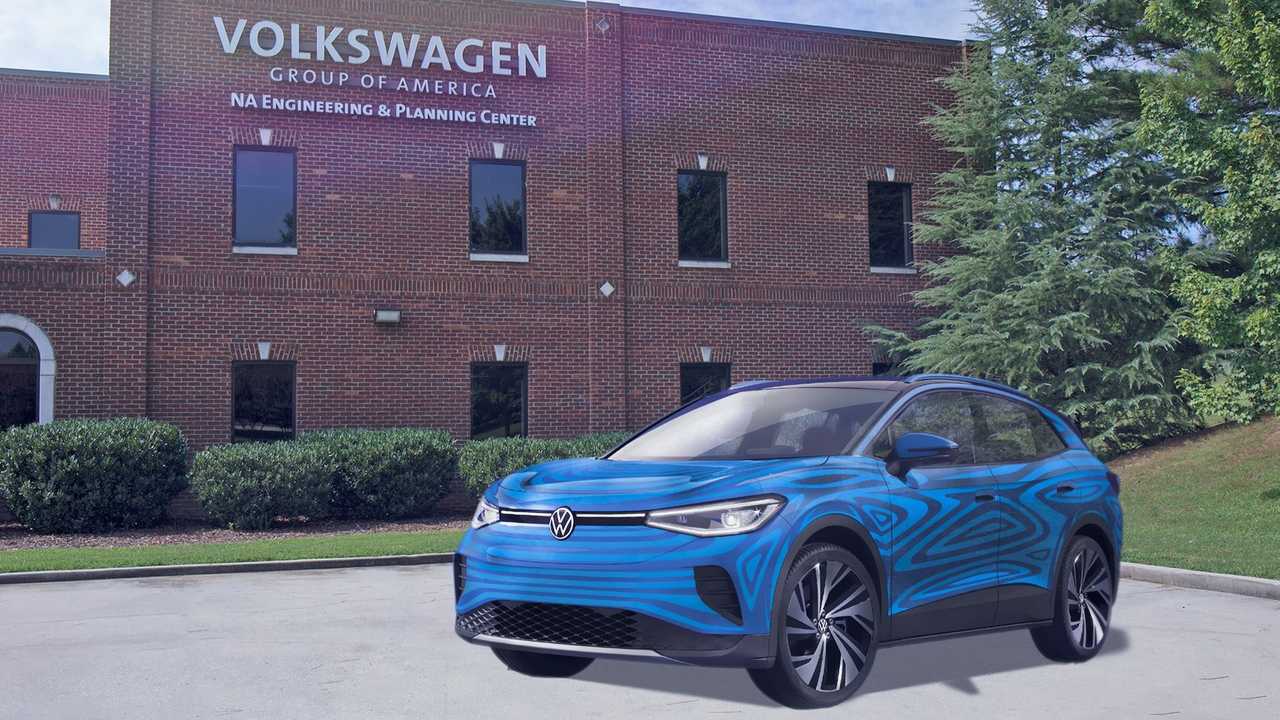 Volkswagen has already begun (in November 2019) expanding its Chattanooga factory in Tennessee to handle MEB-based electric vehicle production, but assembling EVs is not the only goal.

The Chattanooga plant will become a North American center for electric vehicles, including engineering of new models and research in the newly announced "state-of-the-art high-voltage laboratory", which should be ready in Spring 2021.

Volkswagen‘s Engineering and Planning Center will be able to develop and test electric vehicle cells and battery packs.

"It will feature cutting-edge equipment, including pressure testers, explosion-rated climate chambers and – perhaps the most unique – a custom multi-axis shaker table (MAST), which is designed to test the integrity of vehicle components in some of the roughest conditions they might face on the road.

Most automotive labs have MASTs, but almost none were designed for electric vehicle batteries. EV battery packs are the largest and heaviest component in an EV, typically weighing hundreds of pounds and running the width of the vehicle."

"“The battery is not only shaking; it is going through a series of harsh conditions to test its durability in a variety of possible environments, from the South Pole to the Sahara,” said Jason Swager, the Director of Electrical Development. “We needed to build a MAST that could withstand the immense force and frequency that we need to test these batteries.”

To run a MAST at such high frequencies, Volkswagen had to design its own tool rather than using an outside supplier. The supports for the MAST will be buried 12 feet under the lab’s floor and buttressed with concrete to help withstand the forces in use. Volkswagen’s new lab will be only the second location in the country with a MAST of this size."

VW ID.4 Testing With Arizona License Plates Shows It's Getting Close To Launch
⠀

Get A Close-Up Look At The Volkswagen ID.4 Under Light Camouflage

The first production electric model in Chattanooga to be Volkswagen ID.4 from 2022. Before that happens, the ID.4 is expected to be imported from Europe next year.

Lithium-ion cells will be supplied by the SK Innovation from new battery plants in Georgia (currently under construction).