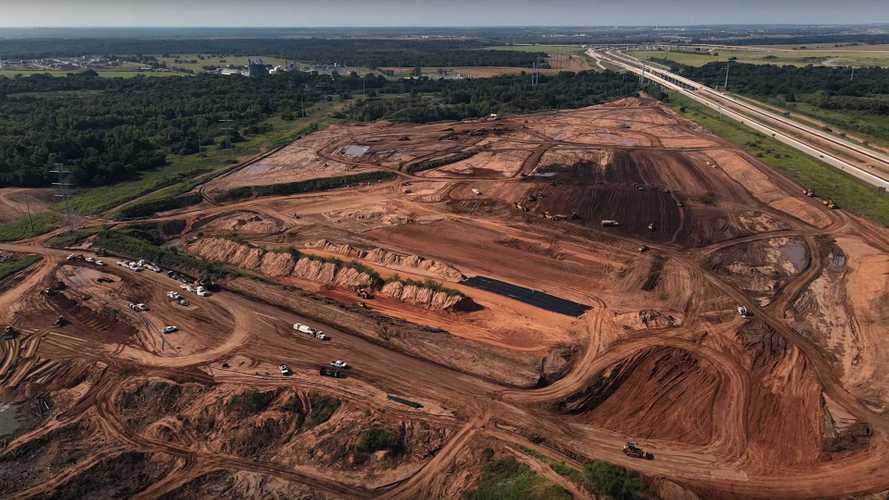 $100 million is a lot of money, but it actually translates to an outstanding deal for Tesla.

Not long ago, Tesla officially announced that it had chosen Texas as the location for its upcoming Cybertruck Gigafactory. Tesla Model Y and Model 3 vehicles for eastern North America will be built there as well. The 2,100-acre plot of land is located about 15 minutes outside of downtown Austin, Texas, and cost Tesla $97 million.

According to Austin Business Journal via Teslarati, the plot of land was previously owned by TXI Operations LLC, which is owned by Martin Marietta Inc. Based on recent quarterly earnings data, Martin Marietta officially sold the land to Tesla for $97 million. Based on price per acre, this is the best real estate deal yet for Tesla when it comes to Gigafactory land, aside from a plot that was essentially free.

The site in Texas measures at an enormous 2,100 acres, which is more than double the size of the German and Chinese sites combined. Doing the math here puts the transaction at some $46,000 per acre.

According to reports, Tesla essentially received a wholesale price for the plot of land in Texas since it bought such a large piece of property.

It's important to note that the situation with the original Tesla Gigafactory in Nevada played out differently, so we're not using it for comparison. Basically Tesla struck a deal with the Tahoe-Reno Industrial Center to get the initial 980 acres for free. There are many other details, and Tesla has since exercised the option to purchase more surrounding land as well.