SK Innovation's Battery Business Is Not Yet Profitable

But sales of EV battery materials are profitable.

South Korea's SK Innovation had a challenging first half of the year with decreasing revenues and high net losses.

The company is mostly focused on its Refining, Potrochem and Lubricants divisions, which are responsible for more than 90% of revenues: 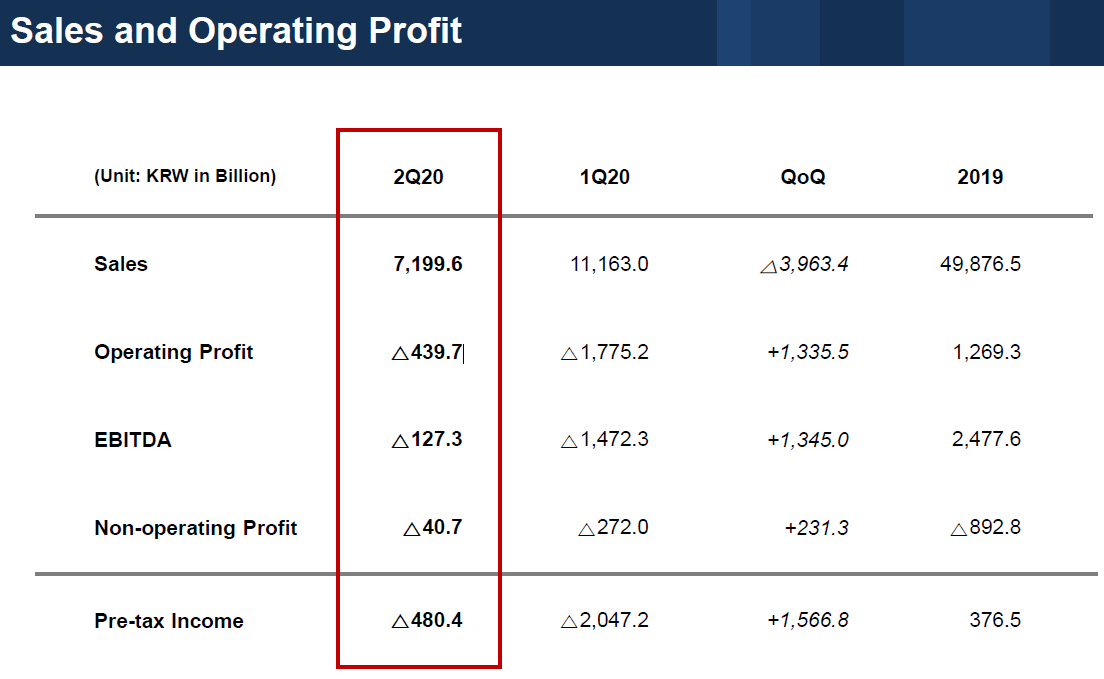 The category named "Other", which includes electric vehicle batteries and battery materials, is actually a small part of the entire company (6.2% of revenues). 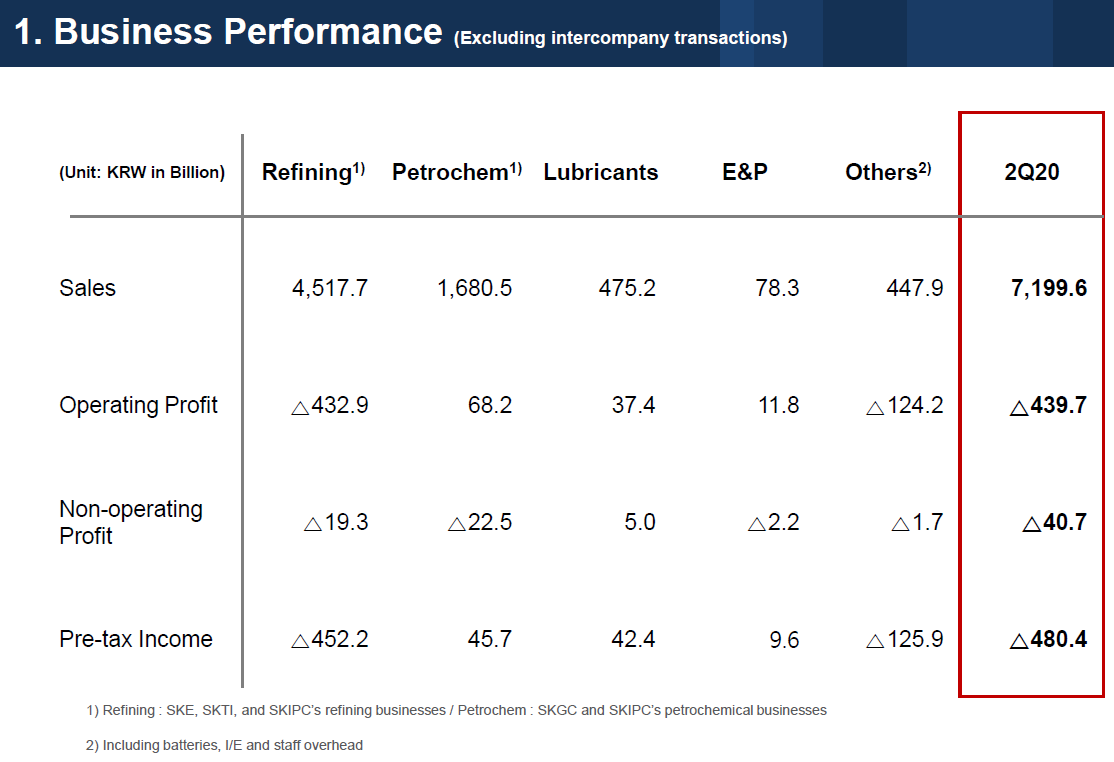 The EV battery business is a way of diversifying from oil. This part of the company is expanding fast with new manufacturing plants under construction on three continents simultaneously. 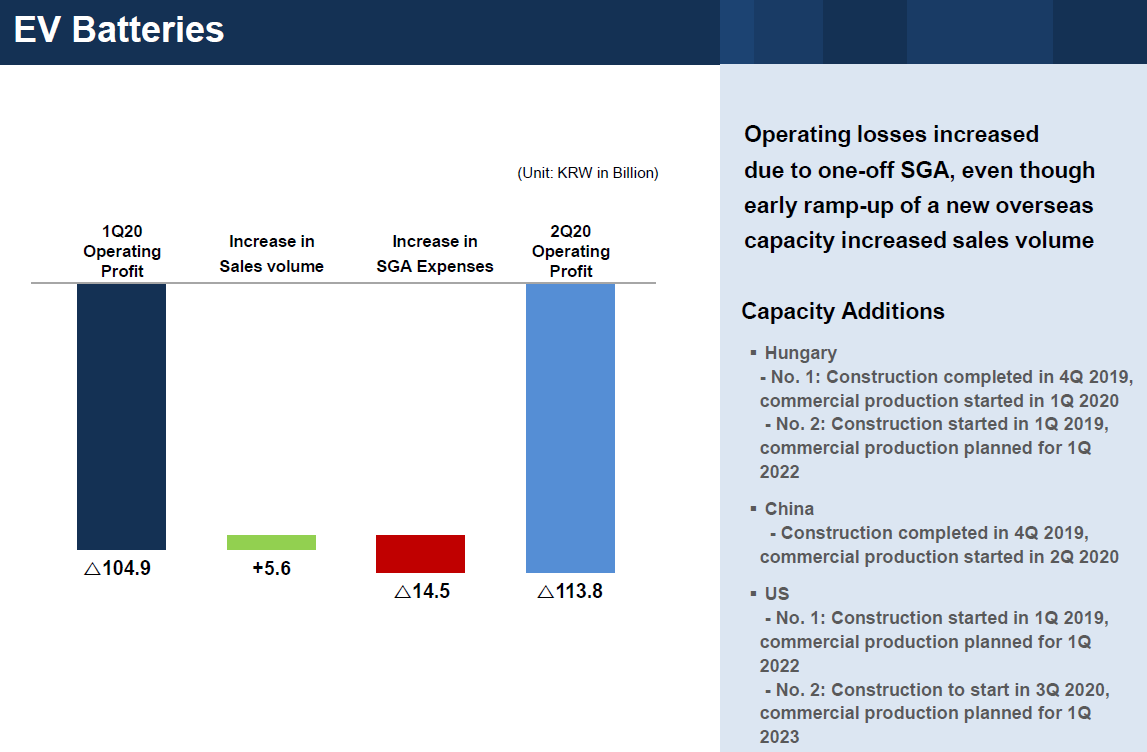 On the other hand, the EV battery material division is doing quite well, as operating profits increased in Q2 to 43.7 billion KRW ($37 million). 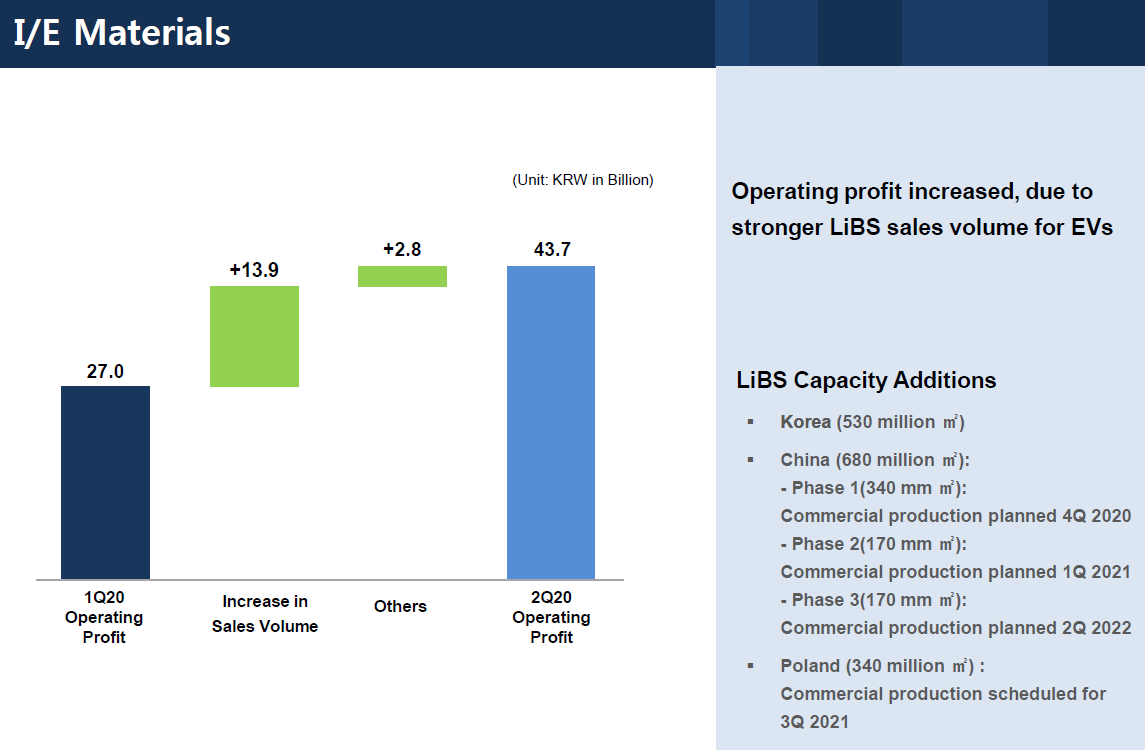 SK Innovation is a small player in the EV battery market, but with a plan to expand its manufacturing capacity to 60 GWh in 2022 and 100 GWh around 2025 it will be one of the biggest suppliers.