Is Tesla's Obsession With Manufacturing Really Starting To Pay Off? 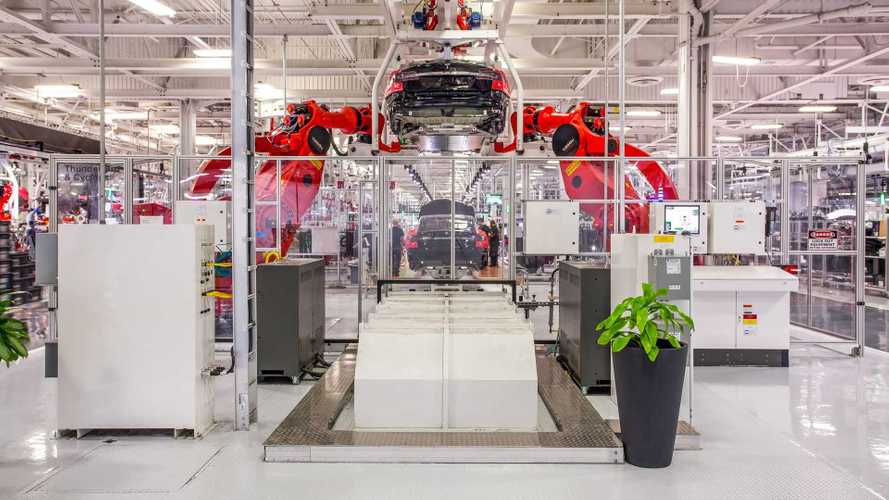 The auto trade isn’t just about designing and selling cars—far from it.

Posted on EVANNEX on August 07, 2020 by Charles Morris

The most critical part is manufacturing the cars—what Tesla calls “the machine that makes the machine.” As they teach us in Business 101, the secret of Henry Ford’s success wasn’t so much the Model T itself as the assembly line he developed to build the Model T.

For Big Auto, manufacturing is something they’ve been doing for a century or so, and it’s not something they talk about much. True, concepts such as the Toyota Way and kaisen are taught in advanced biz classes, but they’re nowadays considered pretty mature technologies.

When Eberhard and Tarpenning set out to build an electric vehicle back in 2003, they knew they could never duplicate the Toyota Way, and they didn’t bother to try—they subbed out almost every component of the Roadster, and contracted with Lotus to do the manufacturing.

With Model S however, Tesla set out to do its own manufacturing—and it wasn’t easy. As Matthew DeBord notes in a recent Business Insider article, the company has struggled through Production Hell, from the fit-and-finish issues with Model S to the flaky Falcon Wing doors on Model X to the overzealous automation on the early Model 3 assembly line, which necessitated the infamous “tent in the parking lot.”

DeBord was one of many in the media who initially ridiculed that “tent” (it’s actually a sprung aluminum structure, and it’s still in service). Now, however, he understands that it was “an innovative solution to a pressing problem, and helped Tesla deliver around 250,000 vehicles in 2019.” That hastily improvised solution was not the first in Tesla’s history, and it probably won’t be the last. The company’s startup mentality includes a willingness to try unorthodox ways of getting things done in order to get its products to market quickly. That’s one of the reasons it’s been able to leapfrog the legacy automakers, despite their vastly greater resources and expertise (it also generates some cracking good stories).

Over the years, manufacturing has gradually moved to center stage at Tesla, so much so that Elon Musk recently described it as nothing less than an obsession. “We bring a massive amount of effort into manufacturing engineering, the machine that makes the machine,” he said on Tesla’s most recent earnings call. “We love manufacturing...It’s awesome. And I really think more smart people should be working on manufacturing.”

The relentless focus is now starting to pay off in a big way. By all accounts, Tesla’s quality control has improved exponentially, and we’re seeing nowhere near the number of complaints about panel gaps and paint defects that we did a couple of years ago. When manufacturing engineering expert Sandy Munro tore down a Model Y, he found huge improvements in the build quality. “The body build is 1,000% better,” said Sandy, who famously made some scathing comments about Model 3’s body construction. “There are still issues, but they’re minor in comparison to what I have seen in the past.”

The constant improvements to Tesla’s production process translate not only into better quality, but reduced costs. Munro has predicted that the upcoming Cybertruck’s simple body design and lack of paint should make it vastly cheaper to build than a traditional truck.

As Tesla’s production gradually expands from its Fremont factory, which it inherited from Toyota, to purpose-built facilities where it can build production lines from the ground up, incorporating the latest and greatest production learnings, the quality and cost improvements are bound to accelerate. DeBord notes that this should enable Tesla to reduce the cost of its vehicles, while continuing to report consistent profits. “That means more market share and a bigger lead over much larger automakers that, when it comes to the electric future, find themselves in serious catch-up mode,” he writes.

DeBord estimates that each of the new Gigafactories could build 250,000 vehicles a year, bringing Tesla’s total production to over a million units per year. The alien dreadnoughts are multiplying—and they’re coming for the legacy automakers.