Nissan LEAF is on track for its weakest year in Japan.

Nissan LEAF sales in Japan seem to be at the lowest level ever, as July was the fourth straight month of just three-digit sales.

Together with 3,007 sales in the U.S. during the first half of the year, the combined result of the U.S. and Japan barely exceeds 10,000 in seven months.

For comparison, Europe noted close to 13,000 in the first six months, which makes it the biggest market for the LEAF, but even in Europe LEAF is falling from its best years. 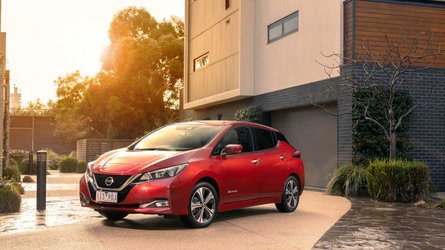 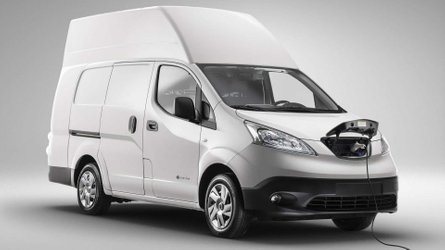 Well, at this point, there might be no hope for the LEAF any more. We are not aware of any major updates and competition is getting fierce.

Until there is discounts, we might see the slow fall of the early market leader.