Turns Out The Mazda MX-30 Is Not A Ground Up, Dedicated Electric Car 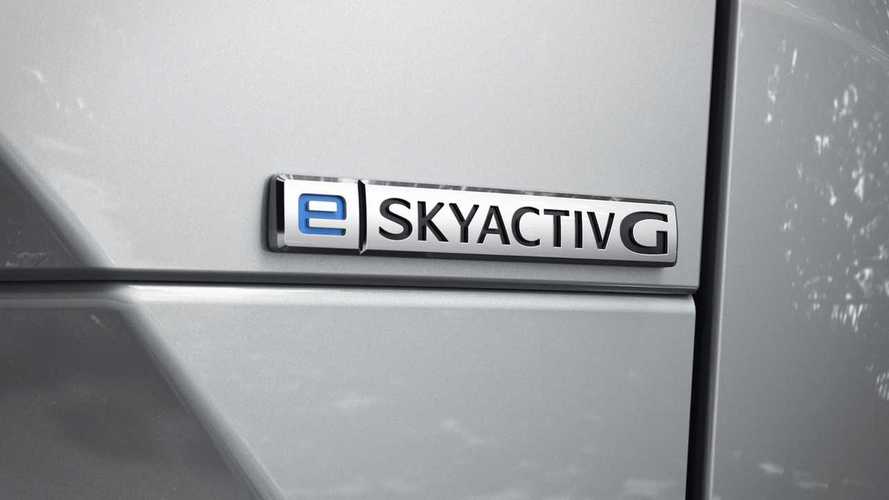 It's just an electric derivative of a regular car that happened to be presented first.

Mazda praises driving dynamics so much we almost bought the story that the MX-30 had a small battery pack because that would make it a better car to drive. Sacrificing range to preserve a core value to the brand makes sense, but the reason seems to be another one. Mazda showed that the MX-30 is not a purely electric car. Like the Hyundai Ioniq, it is a car that happens to have an electric derivative, as the mild-hybrid MX-30 proves.

That version was presented on July 31 at the Automotive Council in Tokyo, according to Forbes. The SUV will be powered by “e-SKYACTIV G,” the company’s mild-hybrid system that is composed of a 2-liter gas engine eventually aided by a 24V starter generator (ISG).

The weird part is that most cars with this mild-hybrid system are called SKYACTIV G M Hybrid by Mazda, not e-SKYACTIV G, as the badge on this MX-30 says.

We asked Mazda if that would imply a plug-in hybrid, but the company confirmed only that it is the same engine used by the Mazda3 and the CX-30 sold in Europe.

That really puts the MX-30 in the same league of the Hyundai Ioniq, which offers a low-range electric version due to the little room left for a battery pack. That happens because it was designed to be a hybrid, not the other way around. That is also the case for the MX-30.

Will we see a plug-in hybrid MX-30 with a rotary engine anytime soon? That is not unlikely, but we would prefer Mazda delivered a car that was conceived to be an EV from the ground up, even if a combustion engine eventually helped it. For what Forbes reported, and Mazda confirmed, it is still yet to be presented, and it is not called MX-30.