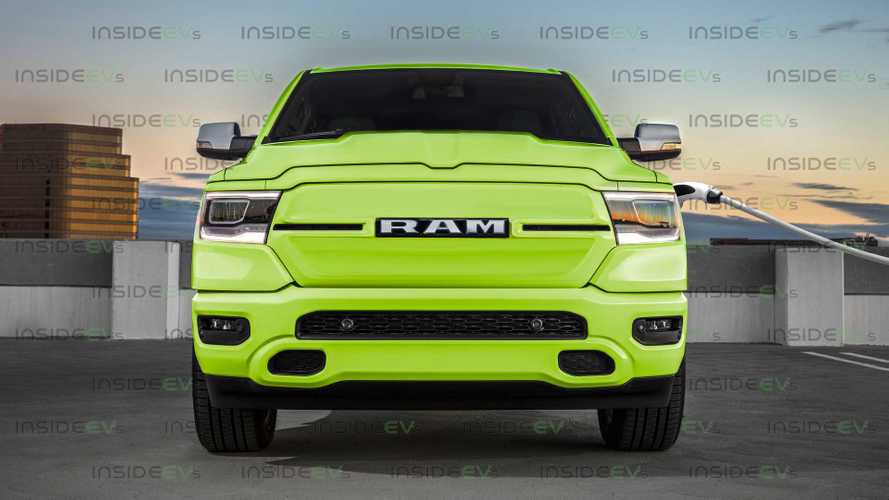 It will only do so if it feels its position on the pickup market is threatened.

The pandemic has affected all automakers one way or another and in Fiat-Chysler’s case, it’s forced the group to delay several models that should have debuted this year. It is still on track to launch the Jeep Wrangler 4xe PHEV in the fourth quarter of 2020, though, and it also announced that it is considering creating its own fully electric pickup (although it sounds like the project has not been given the green light).

‘ The reason we haven’t spoken much about electric pickup trucks is not because we view that market as nonexistent. We are very committed to our electrification strategy — most of which we have revealed. We haven’t revealed everything. But obviously pickup trucks are a key franchise for us, and we’re not going to sit on the sidelines if there is a danger that our position gets diluted going forward. ‘

This is FCA's latest EV

Fiat 500 Electric: Everything You Need To Know
⠀

However, there are several electric pickups right around the corner, from GM, Ford, Tesla and Rivian, so the landscape could change quite dramatically in the next few years. We don’t yet know just how successful these new EV pickups will be, and FCA is clearly waiting to see if they are before investing in creating one of its own (under the RAM brand).

In the meantime, FCA will focus on its strategy to electrify the highly successful Jeep brand, and it intends to have a plug-in version of every model it sells by 2022. The new electric Fiat 500 will go on sale this year, as will the fully-electric the Fiat E-Ducato van.