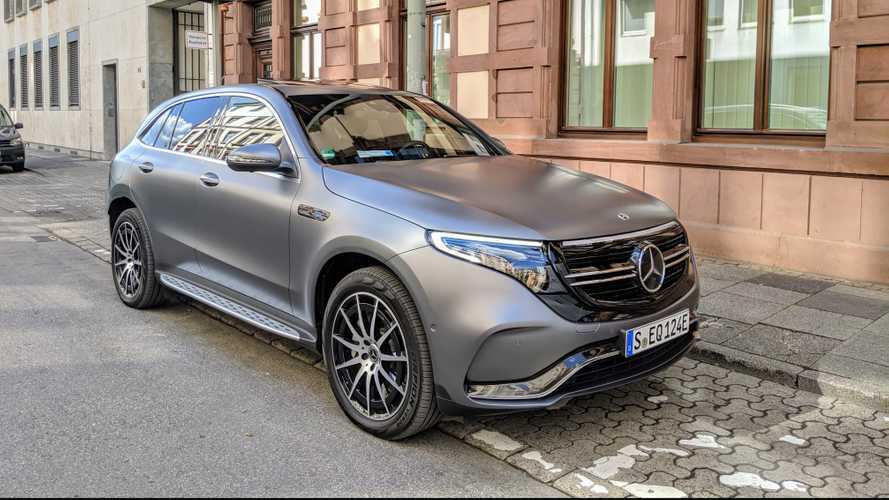 Nearly 700 EQC sold in July is quite a surprise. It's almost enough to catch the #1 e-tron.

The total number of new plug-in registrations amounted to 6,686 (up 51% year-over-year). That's about 68.4% of the total new passenger car registrations.

The key new trend is that plug-in hybrids are expanding at a rapid pace - by almost 142% year-over-year, something that we have not seen for quite some time in Norway.

While the Audi e-tron remains the top-selling car regardless of powertrain type, the Mercedes-Benz EQC has emerged as a new serious contender.

The EQC noted 698 new registrations in July (7.1% of all cars), which is just 77 less than e-tron, and it seems that the premium all-electric SUVs from Germany are the hottest cars in Norway right now. The best of the rest are barely at half of e-tron/EQC level.

In July, Tesla had only 33 new registrations, including 22 Model 3 and 11 Model S/Model X (the first month of a quarter is usually the weakest for Tesla deliveries). 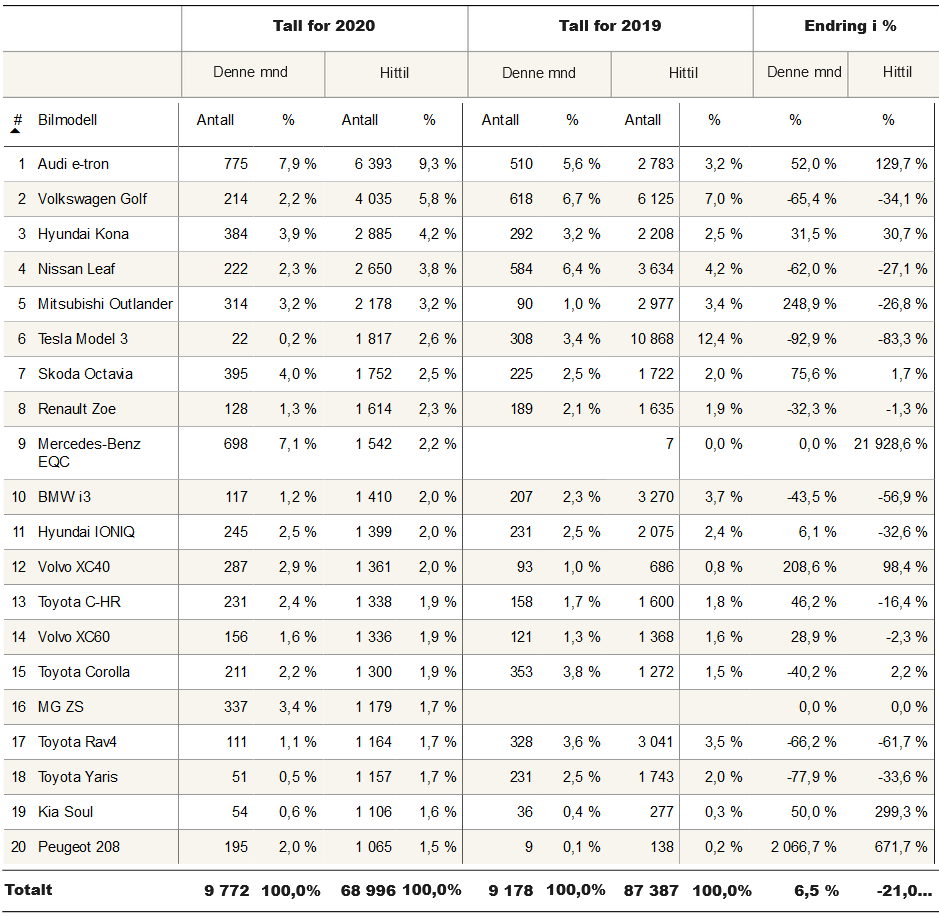