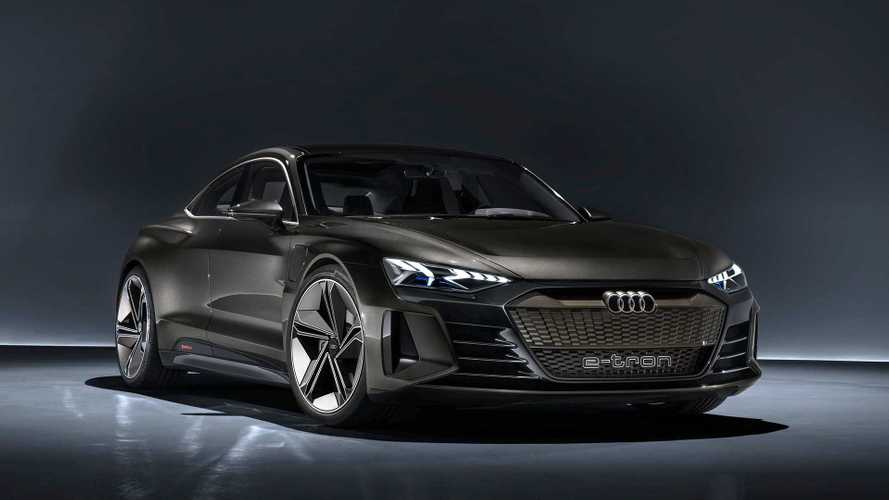 They will only be available with a single powertrain choice, whichever that happens to be.

Audi will reportedly start electrifying its RS-badged performance models, and it apparently won’t offer more than one powertrain for each. Right now the only electrified RS is the RS4 Avant, but it’s only a mild hybrid with a 48V electrical system.

Autocar reports that plug-ins will be an integral part of Audi Sport’s near future strategy and the first of these new RS PHEVs will be an all-new RS4 plug-in expected to debut sometime before 2023. The same year will also mark the debut of an all-electric RS too, the e-tron GT RS (pictured below in concept form).

The British outlet quotes the sales and marketing boss of Audi Sport, Rolf Michl, as saying

‘ We are well-known for precise portfolio planning, and we want to keep it easy for the customer. We will have one car with one engine. It doesn’t make sense to have different variants. Maybe there will be different variants for different concepts, whether they are electrified, internal combustion-engined or otherwise, but every model will have a single drivetrain. ‘

However, even if conventional ICE powertrains won’t be excluded for the future, the automaker (and its sporting division) will continue to shift towards full electrification. They also assure future buyers that even if they go all-electric, their RS-badged models will still garner an emotional response like today’s V6- and V8-powered models.