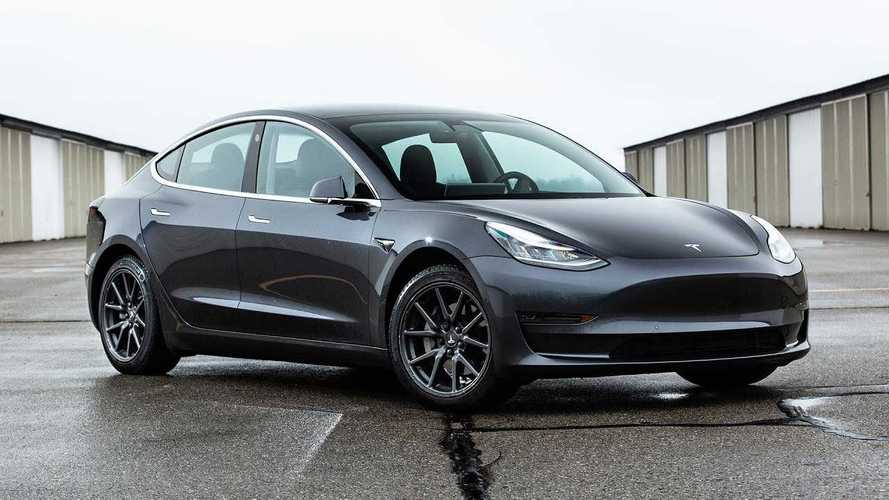 This new cheaper and smaller Tesla hatchback could be designed in Germany and possibly even be built at the new Gigafactory.

Speaking during an earnings call last week, Elon Musk expressed his point that the cars that Tesla is currently building are still too expensive. Even with the introduction of the Model 3, which in the States now starts at $37,990, Musk thinks the automaker needs an even cheaper model.

Musk told investors he was on the call with that

‘ It is important to make the car affordable. Like the thing that bugs me the most about where we are right now is that our cars are not affordable enough. We need to fix that. ‘

He didn’t give a specific time frame for when this new model would hit the market, but we imagine it would be smaller than the Model 3, and it may not even be built in the U.S. (or China). Earlier in July, Musk replied to a tweet specifically asking about a ‘ smaller European style hatchback ‘ by saying it would

‘ Probably a good one to design & engineer in Germany. ‘

And since it would be a model aimed at the European market, it could end up being built at Tesla’s new Gigafactory in Germany too. If the automaker does give this project the go-ahead, then it may end up being called the Tesla Model 2.