But not necessarily through a traditional IPO.

We have not heard much about the electric bus maker Proterra over the recent months, which makes us wonder how things are going right now in the U.S. bus market.

According to Reuters, the company is still considering going public (it was hinted in July 2019), but not necessarily through the traditional initial public offering (IPO), but maybe with a blank-check company. The option of staying private is also on the table.

"Burlingame, California-based Proterra would become the latest electric vehicle maker to merge with a special purpose acquisition company (SPAC), following in the steps of electric-truck startup Nikola Corp NKLA.O and car maker Fisker Inc. SPAC investors are placing bets on which startup might be the next Tesla Inc (TSLA.O)." 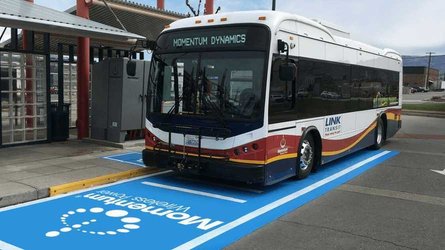 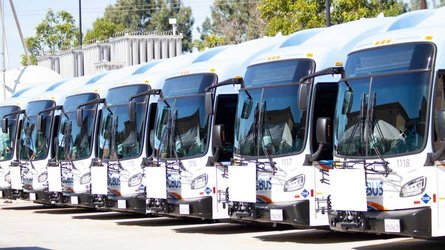 OCTA To Gradually Switch To Zero-Emission Buses By 2040

Reuters' unofficial sources do not provide much insight, but we guess that the company might need some capital injection, depending on the sales of buses.

The company provides also powertrains/batteries for trucks and buses made by Daimler's subsidiaries (Daimler is a shareholder of Proterra). Another minor shareholder is BMW.

About a year ago, Proterra was valued at $1.1 billion according to PitchBook data.