Here's The Story Behind The Massive Package Airdropped At Tesla Shanghai

People spotted the crate outside Tesla's Shanghai Gigafactory over the weekend.

Just recently, tweets began to surface about a mysterious crate in the area outside of the Tesla Shanghai store at the automaker's Gigafactory in China. Apparently, the crate was airdropped in.

Tesla didn't make any comments about the huge package, so, of course, speculation was rampant. That's probably precisely what the company wanted. This is the type of stuff that works to create hype. 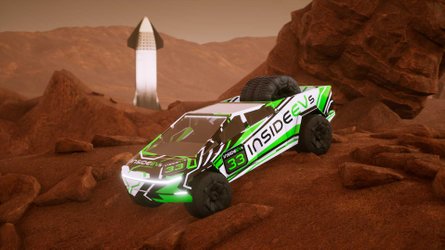 Watch This Wild Tesla Cybertruck Racing Game Teaser: Should We Make It? 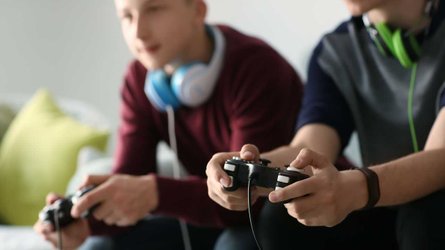 Reportedly, the crate at the Shanghai Gigafactory wasn't the only one placed in China during this mysterious event. People found other crates and posted images, so you can see just how big these packages were.

In the end, Tesla China tweeted to let the cat out of the bag. Sort of ...

It tweeted a video, which we have also shared above in YouTube form. The video showcases the crate, as well as a Tesla Semi, the Shanghai Gigafactory, a Tesla Supercharger, and a very special Model 3. The crate turns out to be part of a partnership with a Chinese video game maker.

"Game of Peace" is one of China's most popular video games. Now, it seems the game is adding a Model 3 to its skin options. In the video, we see the crate airdropped in, after which a Tesla Semi takes it to a mall. It's opened to reveal the customized Model 3. We've embedded the original tweet from Tesla China below.

Tesla CEO Elon Musk is a huge video game fan. There is definitely an overlap between some Tesla fans and the gaming community. Game of Peace boasts some 400 million users, so it's a smart move for Tesla to partner up and feature its Model 3 in the game. While the company doesn't have a traditional advertising budget, it's social media promotions and partnerships like that can make a huge impact.