Norwegian Capital Oslo Has The Most EVs Per Capita In The World, Report Says 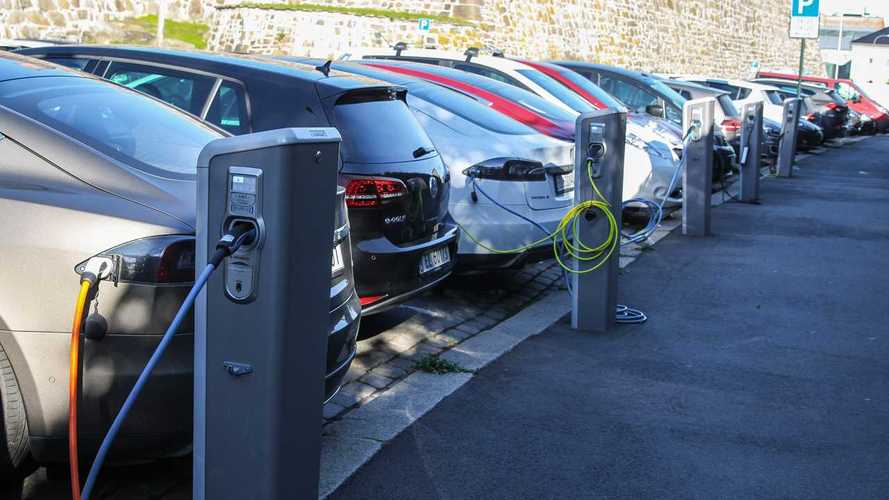 This is not surprising in the country where EVs have boomed in popularity in the last few years.

Oslo, Norway's capital, is now reportedly the world leader in terms of electric vehicles per capita (along with the country's second-largest city, Bergen). This comes as no surprise since Norway leads the way in EV adoption, and its capital has set itself a very ambitious target to be near-zero emissions by 2030.

According to a local report quoted by TheDriven, as many as 60 percent of all cars purchased in Oslo in the first quarter of 2020 were fully electric or electrified. Another 16 percent were plug-in hybrids, while gasoline- and diesel-burning cars hovered around 15 percent.

Norway is all-in on the EV train

Jaguar I-PACE Taxis To Be Wirelessly Fast Charged In Norway

So unlike many countries in Europe (or the rest of the continent) that have self-imposed emissions targets they want to reach in the coming years, it looks like Norway is actually well on its way to achieving its own. And while in other cities in Europe, a reduction of 95 percent in the total emissions from vehicles in the next 10 years seems far fetched, Oslo might just make it.