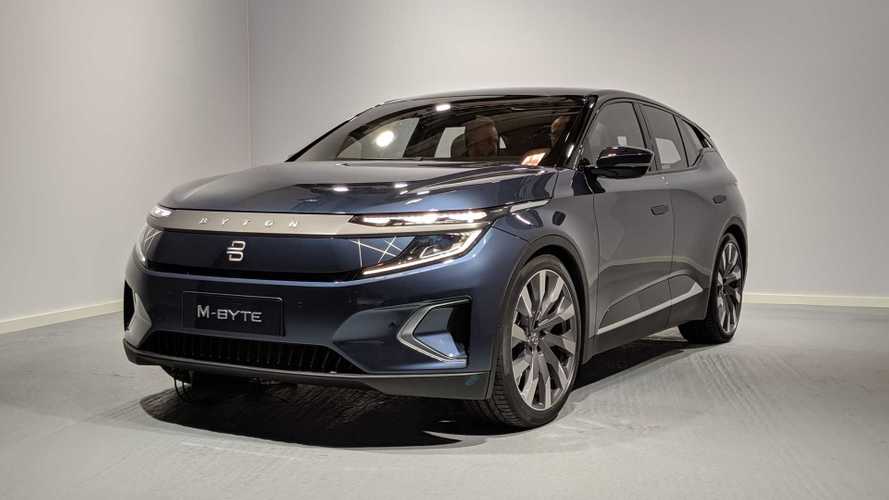 Will BYTON be the first EV startup casualty of the COVID-19 crisis?

Stung hard by the COVID-19 crisis, we're getting word that BYTON has suspended operations and furloughed the majority of its employees worldwide for 6 months. Only a small team will remain for management decision making.

It's disappointing to hear, but not entirely surprising. The COVID-19 pandemic has and will continue to take its toll on the entire automobile industry. Cash-strapped startups without any business revenue at all are particularly vulnerable.

BYTON Furloughs 50% Of U.S.-Based Employees, Hunkers Down For Tough Times

Two months ago, when we reported that BYTON had furloughed 50% of its US-based employees, the hope was that BYTON would still continue operations in China. We now know that isn't happening. I was able to reach a BYTON representative and get the following comment:

Like everywhere, the COVID-19 has posed great challenges to BYTON’s funding and business operations. As a result, the Board of Directors and the management have decided that the company will temporarily suspend its business operations in China from July 1st for the next six months. Operations in the other regions have also been affected. During this period, most employees in China will be furloughed, while only a small group of the team will be retained to stand by for possible business needs. BYTON management and shareholders are working closely with each other on the roadmap for the company’s future development.

BYTON had planned on bringing the M-Byte SUV to market in China in late 2020, and pre-COVID, all indications were that the factory and vehicle were on target. In March, BYTON announced that the factory was back up and running after a short shut down because of the pandemic, and they had resumed making pre-production M-Bytes for validation purposes. I drove an M-Byte at CES earlier this year, and the SUV looked and felt pretty close to being production-ready.

We found a tweet from June 23rd from the account @DKurac claiming rumors that BYTON owed four months of back salaries to employees and that power had been shut off in its Beijing and Shanghai offices, as well as its Nanjing factory because of past-due utility bills. However, we haven't been able to substantiate those claims.

We'll continue to monitor the situation and report back once we have more details. However, for now, it's not looking good for BYTON and its employees.