Tesla Might Break Even In Q2: Musk Calls For All Hands On Deck 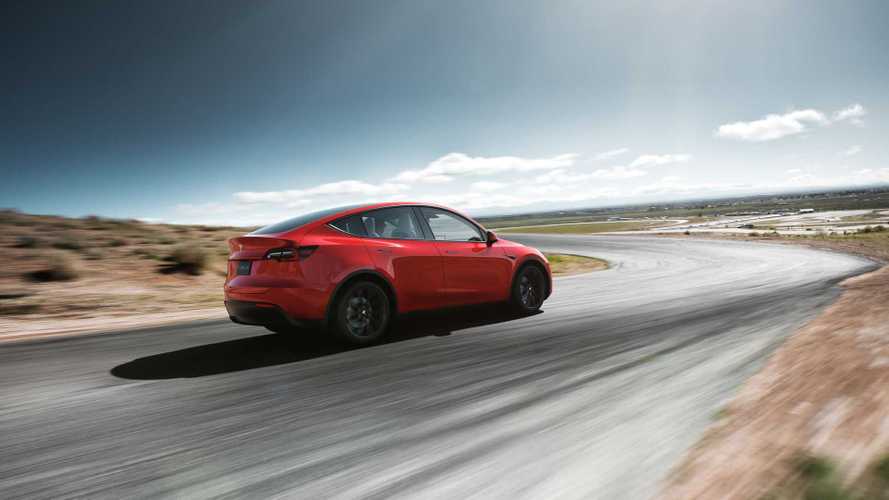 "Breaking even is looking super tight."

According to Reuters, the second quarter of 2020 may not be totally lost for Tesla, as the company is close to breaking even in Q2, despite the fact that its main plant in Fremont, California was closed between March 23 and May 13 (more than six weeks).

Elon Musk reportedly wrote in an internal email to employees to rush in the last days:

“Breaking even is looking super tight. Really makes a difference for every car you build and deliver. Please go all out to ensure victory!” Musk wrote in the Monday email seen by Reuters.

It would be truly magnificent if Tesla is able to show even a symbolic $1 profit in such a challenging time.

Moreover, being near break-even shows how great the potential is ahead for Tesla, once the economy gradually returns to normal.

The company was profitable in the previous three quarters, but Q1 with 88,496 deliveries was only barely profitable.

It gives us a glimpse of what volume Tesla requires - maybe less if the efficiency/profitability per car is higher.

There are three major factors that help Tesla:

There are signs that Tesla is delivering a tremendous number of Model Y right now: