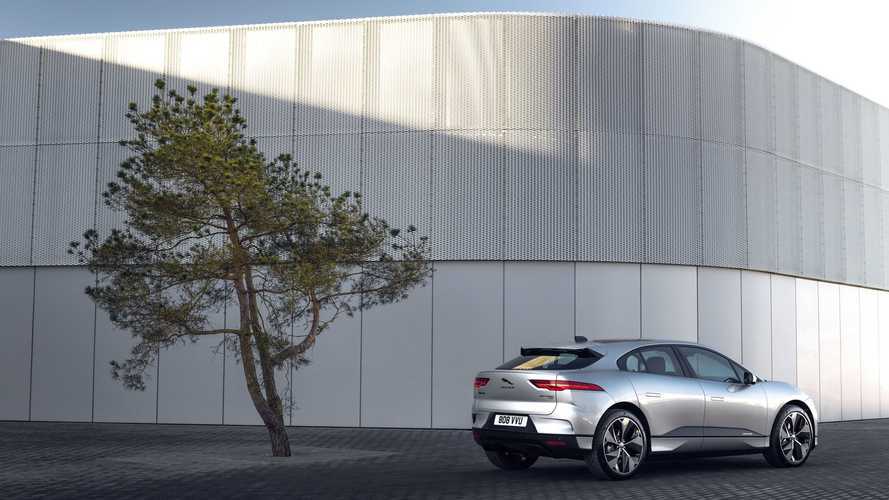 While there are some manufacturers that have renounced developing any kind of hydrogen fuel cell technology, putting all their efforts towards improving battery electric vehicles, others are still banking on FCVs. Jaguar-Land Rover was not on the list of pro-FCV manufacturers, but according to a recent report, it’s going to create its own fuel cell SUV in collaboration with several other companies.

According to AutoExpress, JLR is partnering up with Delta Motorsport, Marelli Automotive Systems and UKBIC to work on a government funded program called Project Zeus. Right now, the project is in the very early stages of development, and right now it’s not even clear if the vehicle will bare a Jaguar, Land Rover or Range Rover badge.

Other manufacturers into FCVs

The source quotes the UK’s Department for Business, Energy & Industrial Strategy as stating that

Right now we don’t know when this vehicle could debut, but it’s definitely a few years away. Other manufacturers that are investing in hydrogen fuel cell vehicles are BMW, Hyundai and Toyota, while Mercedes-Benz and Volkswagen were on the FCV train too, but they recently announced they were going to stop all funding and redirect it towards BEVs.