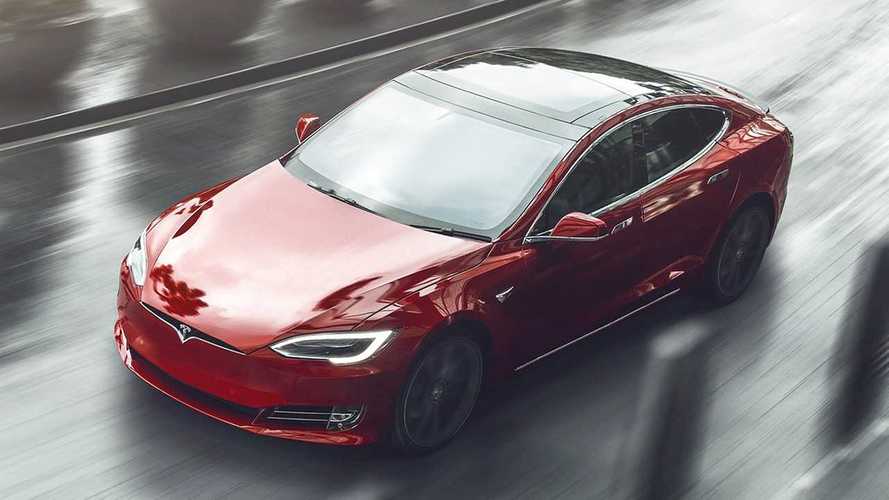 It's the first time Tesla has participated in the index by providing the information required to qualify.

Every year, Cars.com publishes its 'American-Made Index.' It looks at a total of about 350 new cars available in the U.S. and ranks those that are the most American made, based on its formula.

Tesla appears on the American-Made Index for the first time. Three of its vehicles make the top ten. It's likely that Tesla's entire current lineup would be in the top ten, but the Model Y wasn't included this year likely due to timing.

Here Are A Few Blasts From The Past:

Tesla Soon To Hold Bragging Rights To Most American-Made Automobiles

Cars bases its rankings on several criteria, such as assembly location, parts sourcing, factory employment, and sourcing of engines and transmissions. However, it doesn't give each category equal weight. Based on the criteria, only 91 of the 350 vehicles qualified to be included on the list.

The Tesla Model S grabs the No. 3 spot overall, followed by the Model 3 in the fourth spot. The Ford Ranger and Jeep Cherokee are in the first two positions. The Tesla Model X finishes in the ninth position.

Interestingly, Japanese automaker Honda snags many top spots as well. However, this has been true in the past. Its Clarity is missing from the list though. Looking further down the list to find other EVs, we see the Chevrolet Bolt EV down at number 83.

There are no other electric cars on the list aside from the three Teslas and the Bolt EV, and there are only a few hybrids. Not what we like to see. As always, scroll down and share your wisdom below.