It's really infuriating to find your car has been intentionally vandalized. It's bad enough if you see a scratch or a ding from an errant shopping cart, but when someone purposely keys the paint of your vehicle, that's something very different and personal.

Tesla's Sentry Mode recordings have pulled back the curtain and exposed many offenders, who, for mostly unknown reasons, just decide to damage a complete stranger's car. Such is the case with the video below. 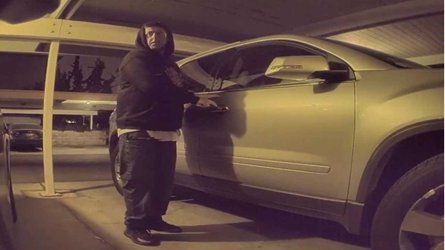 Tesla Sentry Mode Captures A Laptop Thief: Lets Help The Owner Get It Back
⠀ 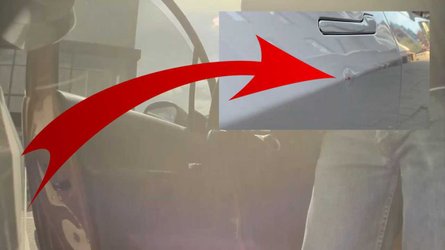 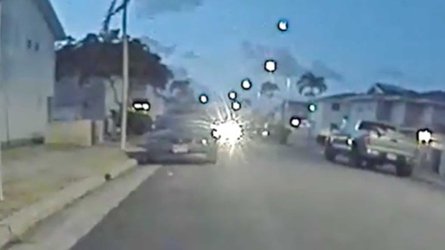 Tesla Model 3 Catches Meteor Falling Across The Sky In Hawaii
⠀ 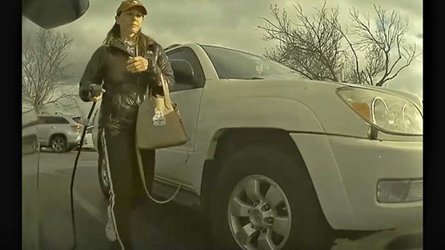 The offense was posted in a tweet from the account @gambittesla and occurred on June 18th at Tuolumne Grove in Yosemite National Park in California. We'd love to see the person in the video seen keying the Model 3 be identified by law enforcement.

It's just baffling why some people vandalize cars like. It's definitely not something new, as cars have been randomly vandalized for decades. However, the ability to record the events is relatively new, and Tesla owners now get to see the recordings of people vandalizing their vehicles. Without Sentry Mode or another type of dashcam, the perpetrators rarely ever get caught, unless someone sees them doing it first-hand and reports it.

So check out the video in the tweet, and feel free to share it, as well. With any luck, someone will see it and come forward that can identify the person to law enforcement so they can investigate the incident. Hopefully, people will begin to realize they are being recorded by Teslas (and soon all cars) and we won't have to worry about this nonsense anymore.