This time, VW went for a Kia ‘ tiger nose ‘ grille in its attempt to pose as another vehicle; previously they tried to make it look like an Opel.

Volkswagen is still parading camouflaged ID.4 prototypes around, even though it is still expected to be fully revealed sometime later this year. In spite of the global pandemic situation that has seriously affected the automotive industry, VW has not announced any delays in its plans to show the ID.4 before the year concludes.

In this latest set of spy photos, we see the more practical (not coupe-like) variant and as with previous prototypes, VW has tried to fool onlookers that this is some other brand’s prototype. Whereas before, we received a batch of photos showing an ID.4 disguised as an Opel, this time the manufacturer has decided to try to make it look like a Kia instead.

Volkswagen has already shown the ID.4 pretty much fully uncovered, earlier this year, in March. The manufacturer did wrap the crossover’s body panels in a slightly confusing psychedelic wrap, but it didn’t cover any of its details. In regards to its interior, we don’t expect it to differ too much from that of the slightly smaller ID.3. 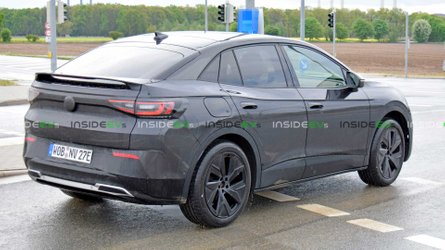 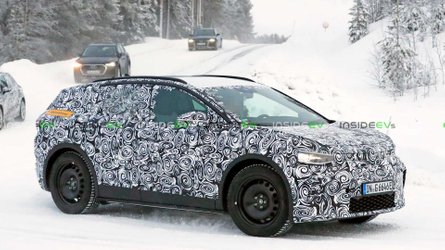 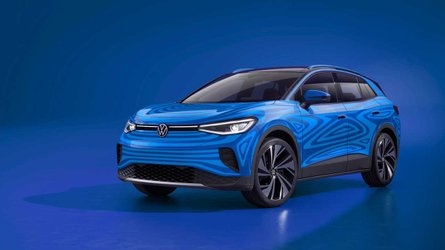 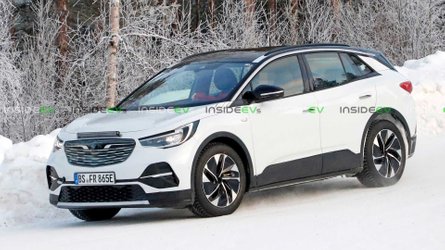 It’s also worth noting that just as the ID.3, a Golf-sized vehicle, offers interior room comparable to a Passat’s, this trait will be carried over to the ID.4’s interior, which will be as spacious as that of the extended wheelbase Tiguan Allspace. Powertrains and battery packs will also be shared with the ID.3 hatch.