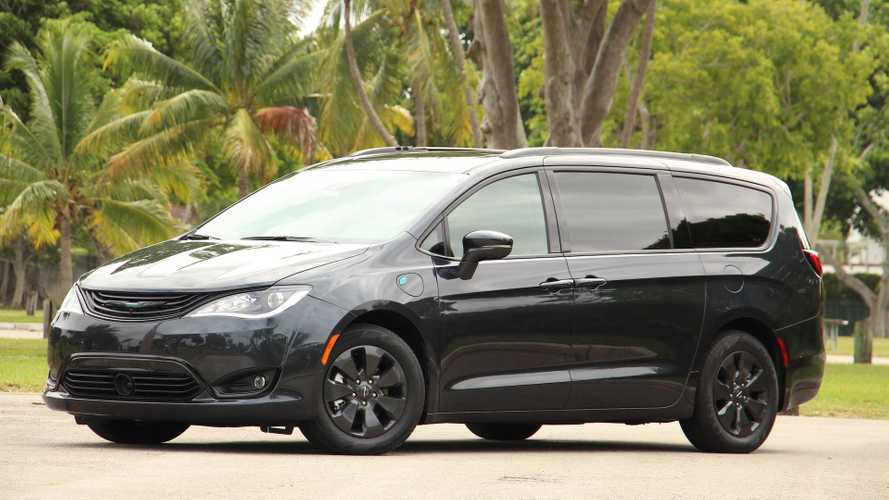 Apparently, it’s the connection to the cars’ 12V batteries that are the source of the problem.

The Chrysler Pacifica Hybrid is one of the most talented electrified people movers on the market, but it seems like it’s not without fault. According to a recent announcement, parent company Fiat Chrysler Automobiles (FCA) has issue a recall for 27,634 units that could catch fire due to a problematic connection to their 12V battery.

Mopar Insiders reports that 22,580 of all affected examples were sold in the U.S., 3,370 in Canada and another 1,684 outside of North America. And it seems it’s more than just a precautionary measure, because there have been fires reported that were linked to this fault.

Check Out This Tesla Minivan: A Badge-Engineered Chrysler Pacifica

The recall only affects Pacifica Hybrid models manufactured between 2017 and 2020, and it doesn’t include any other of the powertrains. FCA will reportedly being sending out notices to owners of affected Pacificas as of June 22, but this doesn’t automatically mean the 12V connection will be replaced.

They will only proceed to replace it if they see corrosion or other signs that the connection is not safe. FCA is also reportedly advising owners of these vehicles to not park them inside, so that in the event of a fire, only the car burns and doesn’t set fire to a building as well.