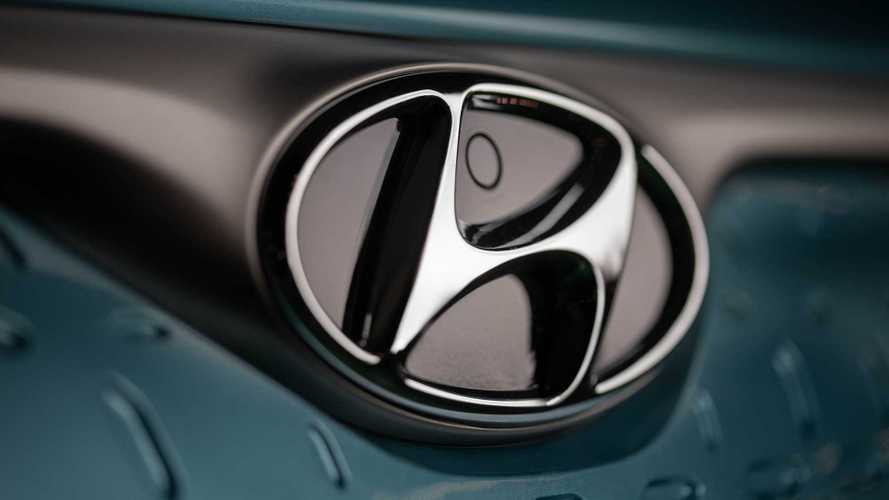 Hyundai's global car sales decreased in May by over 28% year-over-year to 111,493, but the plug-in electric car segment managed to match the level from 2019.

According to the manufacturer's data, some 6,690 plug-ins were sold last month (up 0.1% year-over-year), which allowed it to achieve a record share in overall volume: 6.0%.

Hyundai's lineup consists basically of three plug-ins at the moment - two BEVs and one PHEV. The most important one is the Kona Electric, which from March has been produced also in Europe.