GM To Work 'Very Closely' With CATL In China 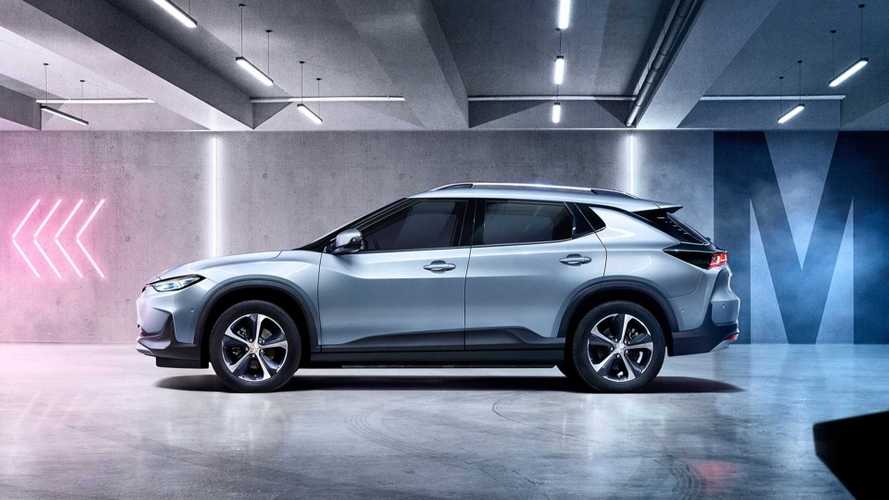 With GM on-board, CATL will not have to worry about the lack of new battery orders in the future.

CATL is already one of the largest EV battery cell suppliers and, taking into consideration GM's plan for 10 New Energy Vehicles by the end of 2020 and gradual expansion in the following years, there should be no shortage of new battery orders.

"We have already established a good working relationship and supply agreement with CATL," said Julian Blissett, GM's China president. We will work very closely with CATL in the future."

So far, the main battery supplier for General Motors was LG Chem, at least in North America and previously also in Europe (before Chevrolet retired from Europe). The two are now building the joint venture battery gigafactory Ultium Cells LLC in Ohio.

In China, GM intends to rely on local suppliers for all key components, like drive units (including traction motors) and battery cells. This is why the partnership with CATL might be big, in terms of volume, maybe even bigger than with LG Chem.