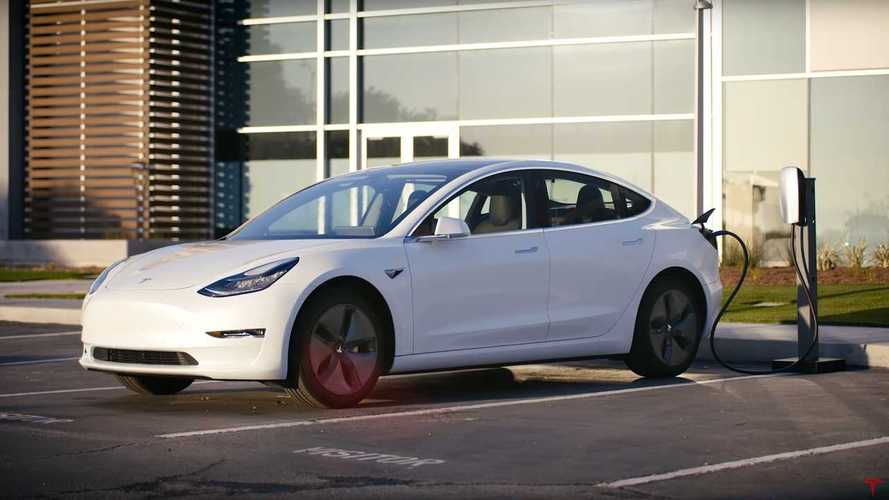 Before we move to May sales results, let's take one more look at the European market, where - according to JATO Dynamics - sales decreased in April by 78% year-over-year to 292,600 (from 1.34 million in May 2019), which is the lowest monthly result since the 1970s.

However, if we exclude conventional hybrids, the plug-in electric car sales were actually not that bad. Plug-in hybrids even managed to expand, but not enough to offset the decrease of all-electric cars.

Data for the 23-markets indicate that plug-ins are now a bigger segment than regular hybrids:

“EVs were already driving part of the small growth that remained in 2019. This year, as governments have acted quickly to protect their people and economies, EVs have gained even more traction and visibility due to incentives. These cars are likely to become the top choice for consumers seeking private transportation. OEMs who have invested heavily in EVs, are best placed to navigate the tough months ahead.”