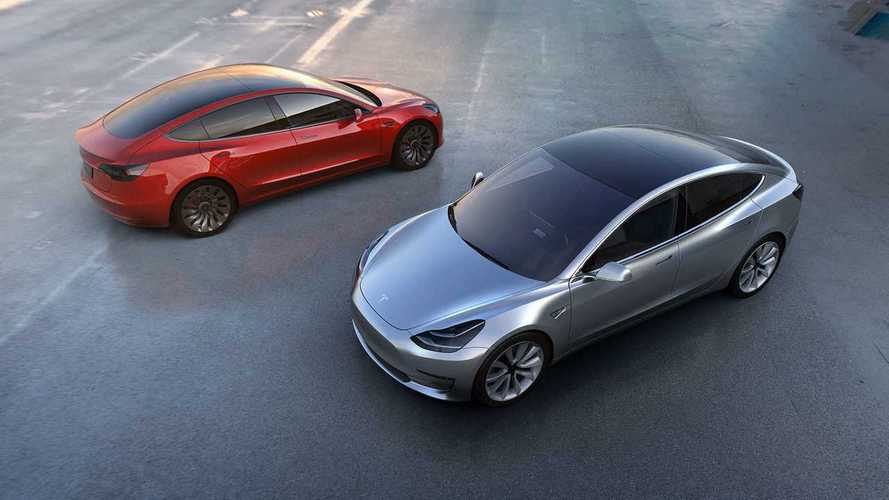 One in 18 passenger cars sold in the U.S. during the first four months was a plug-in.

According to IHS Markit data (via BMW's report), passenger plug-in electric car sales in the U.S. during the first four months of 2020 reached a market share of about 5.5% (although that is only when considering the "Passenger Cars" segment and excluding pickups/SUVs we believe).

5.5% is actually a noticeable improvement over 4.2% for 12 months of 2019, but unfortunately, the reason for that is mostly the collapse of the overall market.

Data compiled by the BestSellingCarsBlog (using estimates from ALG, Cox and Edmunds) indicates that the overall car market in the U.S. (including pickups) was significantly affected by the coronavirus lockdown/slowdown. In April, sales decreased by 53% year-over-year to just 625,000. The estimated result after the four months of 2020 was 4,138,000 (down 22% year-over-year).

Our own estimates, but for the entire market (including all types of cars), for the full year 2019 was 1.9%.

Because we don't have comparable sales numbers, it's difficult to say how many plug-ins exactly were sold in January-April 2020. In the first four months of 2019, we estimated about 82,500 plug-ins total. This year, the U.S. plug-in car sales probably decreased, but less than the overall market.