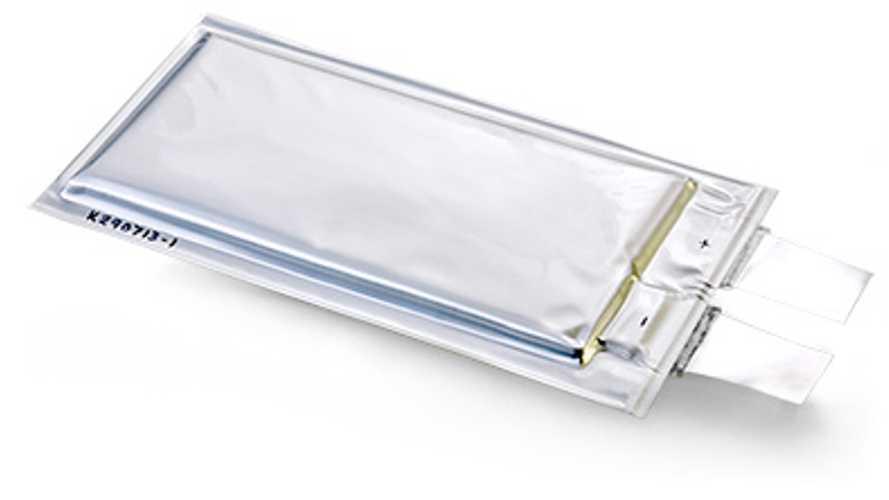 With one year to go, the five-year project is running out of time to get there.

With so many exciting news about batteries around, it is a little disappointing to see what the Battery500 Consortium has achieved. When we first talked about it, back in August 2016, it had the goal of developing a 500 Wh/kg battery able to complete at least 1,000 cycles in five years with minimal degradation. Fast forward to 2020, the best they could get was a 350 Wh/kg that stands 350 cycles, according to Green Car Congress.

We know you cannot rush science, but the consortium involves people such as John Goodenough and Stanley Whittingham, two of the three scientists that received the 2019 Nobel Prize in Chemistry for their work with Li-ion batteries. Goodenough is also involved with solid-state batteries, but his work with Maria Helena Braga has received harsh criticism from another researcher, Matt Lacey.

According to Green Car Congress, the researchers are now investigating thicker Li-metal cathodes than the ones that achieved 350 Wh/kg. These are promising in their path toward the 500 Wh/kg, but when will such a cell be presented? With a little more than one year for the consortium to end, it would be nice to see it as fast as possible. Remember that the energy density is just part of the challenge. If this new battery has cyclability issues, enduring less than 1,000 cycles, it will still fall short of the objective.

Tesla is yet to have its Battery Day. SVolt ruined the party with a battery that seems to achieve what the Tesla “million-mile” cell promises. Nikola Motor Company also claims to have something revolutionary to announce. With all that on the table, we wonder if the breakthrough in batteries will come from government-funded researches.

For what we can see, universities will be increasingly more connected to companies that want to beat their competitors in the quest for a better and cheaper battery. EV adoption depends on both factors. We hope the people involved with Battery500 can prove us wrong.