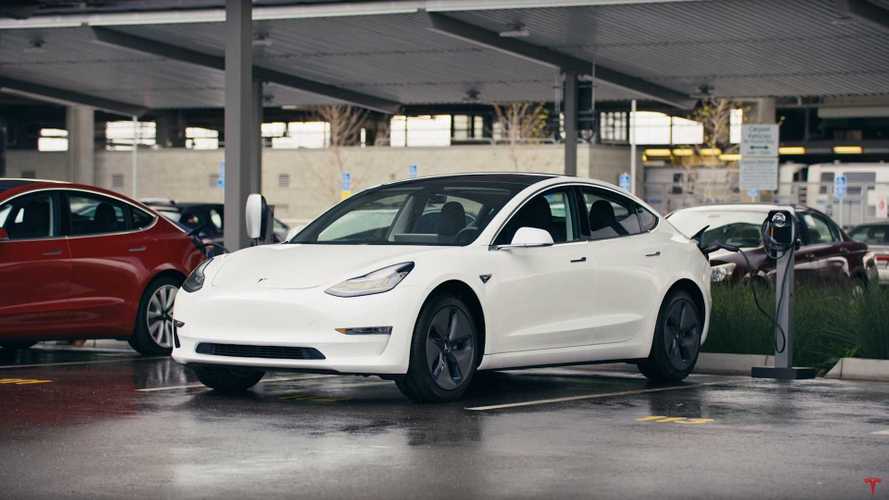 The cells for some China-made Model 3's would be lithium iron phosphate (LFP), which don't use cobalt.

According to a recent report from Electrek, based on information filed with the Ministry of Industry and Information Technology in China, Tesla may soon sell a new variant of the Model 3 in China. It will use less expensive lithium iron phosphate (LFP) batteries.

Most of the EV industry uses NCM battery cells, though Tesla uses NCA battery cells, which feature less cobalt and greater energy density. Some reports said Tesla would be making the switch the NCM cells for its China-made Model 3 sedans built at Tesla Gigafactory 3 in Shanghai, however, plans may change again if this recent filing is approved.

Check Out More Information Related To Tesla And EV Batteries:

CATL CEO: Musk Told Me That Tesla Wants To Make Its Own Batteries

Currently, Tesla China is working with battery cells from LG Chem and CATL, instead of Panasonic, though a small number of China-made Model 3s still use Panasonic cells. Still, Model 3 vehicles made in China are the first without the Panasonic cells.

CATL makes lithium iron phosphate (LFP) batteries that are cheaper – due in part to the lack of expensive cobalt in the LFP battery chemistry – but also less energy-dense. Reportedly, Tesla has plans to use them in its China-made Model 3s.

In order to use these cells, the automaker has to receive permission from the Ministry in China. According to the report, Tesla applied to use the cells. Despite the cell's lower energy density, it appears the Model 3s specs will not change. And, it could actually make the car's battery packs safer since LFP cells don't burn as quickly as some other lithium-ion cells.