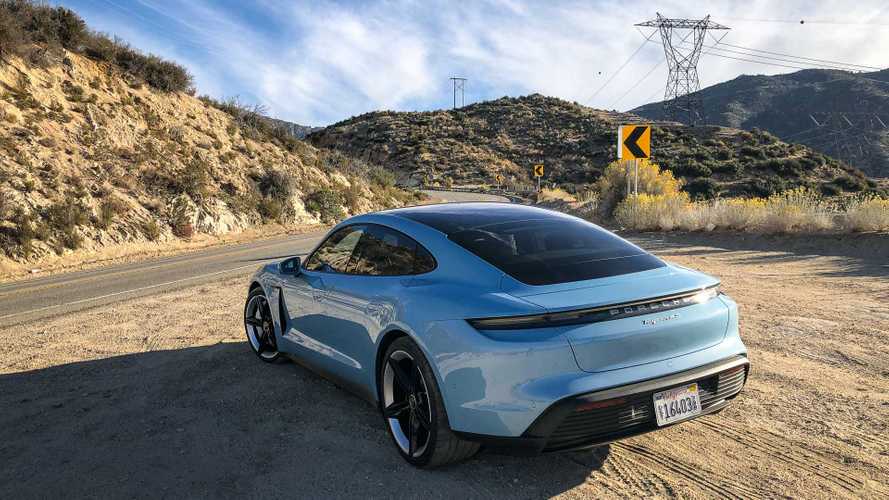 The reason is production constraints after a 1.5-month break at the Zuffenhausen assembly plant.

Porsche Taycan sales in the North American market might be lower than anticipated not because of the lack of demand, but because of the coronavirus outbreak, or rather the six-week-long production pause at the Zuffenhausen assembly plant in Stuttgart, Germany.

The U.S. was one of the launch markets and between December and March some 351 were delivered (including 221 in Q1).

Unfortunately, the suspended production from early April to mid-May was mostly reserved for the U.S./Canada and because of the break, "thousands" of vehicles were not delivered.

"That six-week window was very much reserved for fulfilling the U.S. demand. We had to take thousands of cars out of our sales plan for this year that we will not get into the United States and Canada."

Porsche Taycan Banana Box Test: Big Car, But Not So Roomy Inside

We assume that it complicates the logistics and might lower the results, but overall the German manufacturer still has a chance to ramp-up production and deliver the cars later this year, simply with a delay.

On the other hand, in Germany, the Taycan was responsible for almost one in ten new Porsche registrations in April.