Electric cars are not only for the super wealthy - let's see what is available.

In the most recent episode of the Fully Charged series, Robert Llewellyn checks out the top 10 affordable all-electric cars from the British market perspective.

The winner of the 'race for the prize' was the Renault ZOE, followed by Volkswagen e-up!. 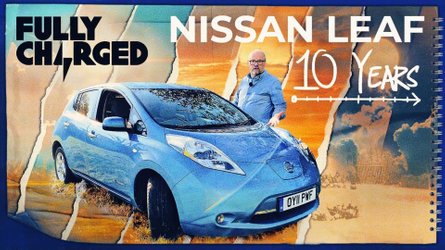 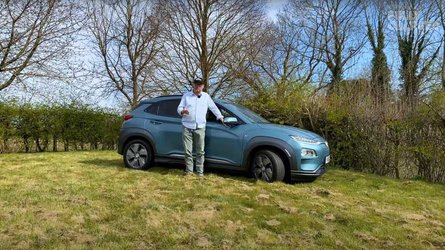 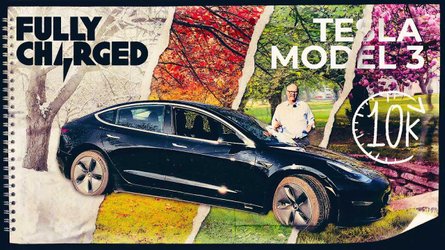 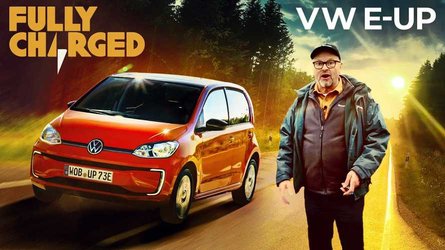 For us, the most important thing is that after about 10 years since the first Nissan LEAF entered the market, we have now a pretty decent choice of entry-level electric cars from various manufacturers.

Many of those new models have about two times more battery capacity and range than the LEAF, can charge at up to double the power and cost less, not even mentioning other general improvements.