Expect to see some Special Vehicle Operations EVs and PHEVs debut in the next few years, but we don't know exactly when.

Jaguar-Land Rover’s Special Vehicle Operations make the group’s highest performance and most exclusive models, none of which have been electric thus far. However, that will reportedly change as JLR intends to launch SV-branded plug-in hybrids and full EVs in the near future.

And if you were expecting to see a spiced up version of the Jaguar i-Pace, we’ll have to burst your bubble, because there are no plans for such a model. One much more likely candidate to become an SVO model is the upcoming XJ sedan, a model that will only be sold with an all-electric powertrain. 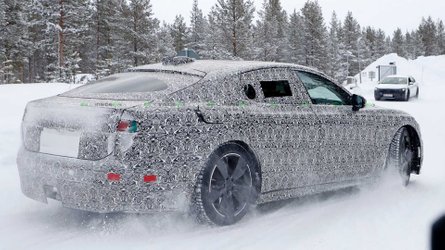 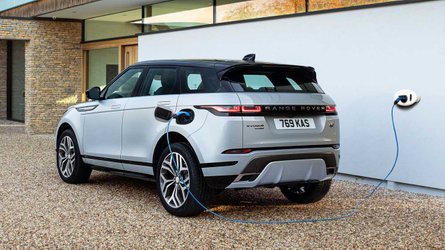 AutoExpress spoke to Michael van der Sande, who is Managing Director of Jaguar Land Rover Special Operations, and he said

‘ We will be developing electrified versions of our cars, be that fully electrified or plug-in hybrids. I-Pace is not on that path, but there are various other things we are working on which we can’t talk about. ‘

Apparently, the reason why the i-Pace won’t be given the SVO treatment has to do with the fact that it sits on a bespoke platform designed specially for it and one that won’t be used to underpin any other vehicle. Yet what this means instead is there will be a hot version of the upcoming XJ sedan, which will be a direct rival to the AMG version of the Mercedes-Benz EQS.