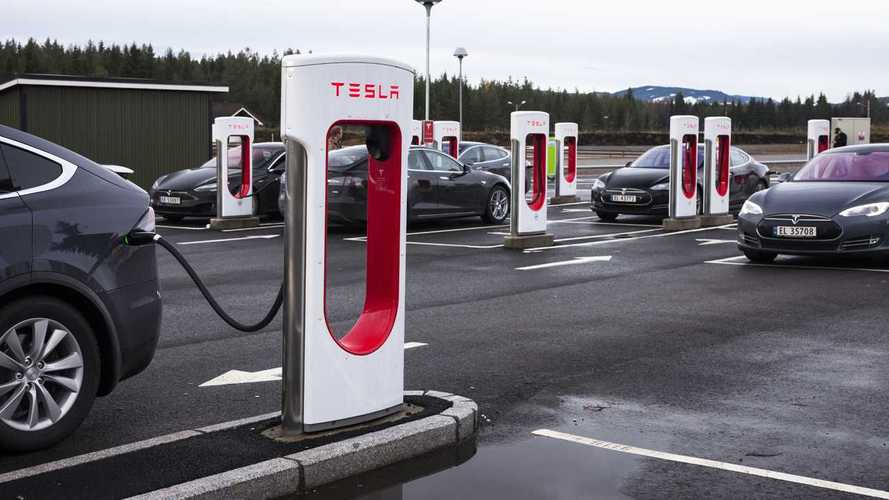 The northern European nation is EV-crazy and it holds Tesla in very high regard.

Norway is an example for other countries when it comes to the adoption of electric vehicles, so as you can imagine, Teslas are very popular there. So much so that it has now climbed a significant way up the customer satisfaction ladder, according to the Norwegian Customer Satisfaction Barometer.

This is even more of an impressive feat for Tesla when you consider that last year it was lagging behind in customers satisfaction due to some issues with meeting delivery deadlines for some customers. Its jump is significant - last year it ranked 51st (out of all companies analyzed, not just automakers) to 16th spot overall.

Tesla Tops All In Customer Loyalty

Now it’s the automaker with the sixth most satisfied customers in Norway after Toyota, BMW, Volvo, Skoda and Audi.

That is an impressive feat given its low point last year, and that’s thanks to the fact that through 2019 it was able to deliver more than 15,500 Model 3s (of which over 5,000 were sold in just one month). What’s even more impressive, according to Dagens Naeringsliv, is that Tesla has risen to the top spot among automakers when it comes to loyalty, surpassing Toyota.