In April 2020, Hyundai Plug-In Electric Car Sales Decreased By Only 2.4% 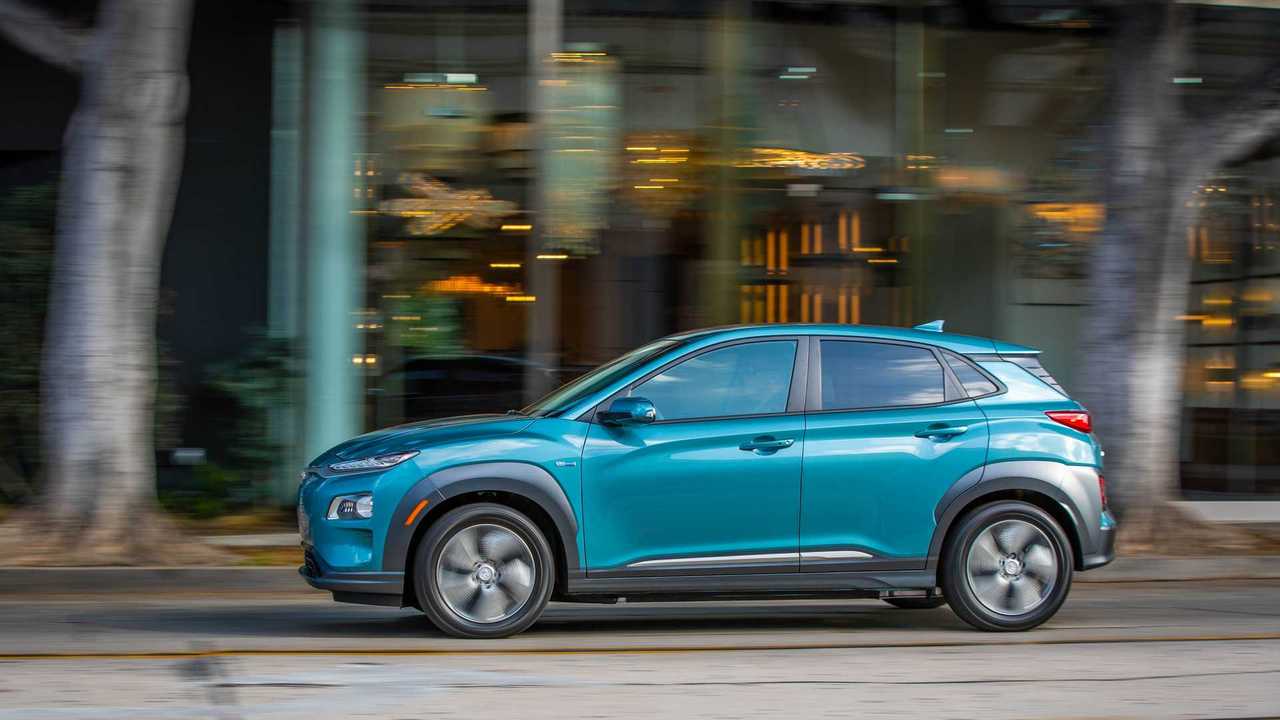 Plug-in share out of overall volume actually hit a new record and the hydrogen fuel cell model is "booming."

April 2020 brought a significant 26.7% decrease (year-over-year) of Hyundai car sales globally, but against all odds, the plug-in segment basically maintained its volume.

Hyundai's lineup consists basically of three plug-ins at the moment - two BEVs and one PHEV. The most important one is the Kona Electric, which from March has been produced also in Europe.

The hydrogen fuel-cell model — NEXO — noted a new record of 917 sales, including 795 in South Korea.