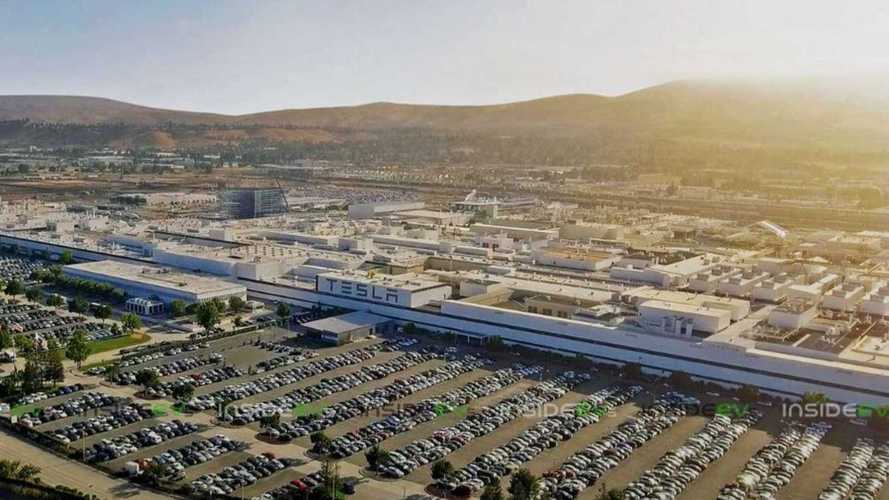 The Tesla factory could restart as soon as today, Friday, May 8, 2020.

According to Bloomberg, a leaked email reveals that Tesla CEO Elon Musk let his staff know yesterday that he plans to restart Fremont factory production this afternoon. Of course, this is subject to California Governor Gavin Newsom officially giving the OK to reopen the state's manufacturing facilities, as well as the county complying.

The Tesla factory in Fremont has been shut down since March 23. Despite the situation, Tesla posted a record first quarter, in terms of vehicle production and deliveries. The automaker also posted a profit for the third consecutive quarter. However, the longer the shutdown lasts into Q2, the more dire future results could look.

Governor Newsom announced yesterday that select manufacturers in some areas of California would be allowed to resume today. In fact, he tweeted the details out, and Elon Musk replied in excitement.

Similarly, Detroit automakers have been cleared by Governor Gretchen Whitmer to resume operations beginning on May 11. However, while details seem to be clear that Ford, GM, and FCA will get back to work in the coming weeks, the details surrounding California's situation aren't yet as clear cut. There's a chance Tesla could be forced to remain closed beyond May 8.

Fremont is located in Alameda County, which still has specific health orders in place. These rules could work against Tesla. In a press conference Thursday, Newsom said the state isn't taking precedence over local governments. He shared:

“For example, the Bay Area, Northern California, they have guidelines where they are a little more strict than these guidelines. If they choose not to come into compliance with the state guidelines, they have that right.”

“We will continue to work with our community and business leaders to accomplish careful, measured progress that allows us to maintain our gains as we move forward to further reopening and better times ahead."

This is a developing story. As more details become available, we'll keep you updated.