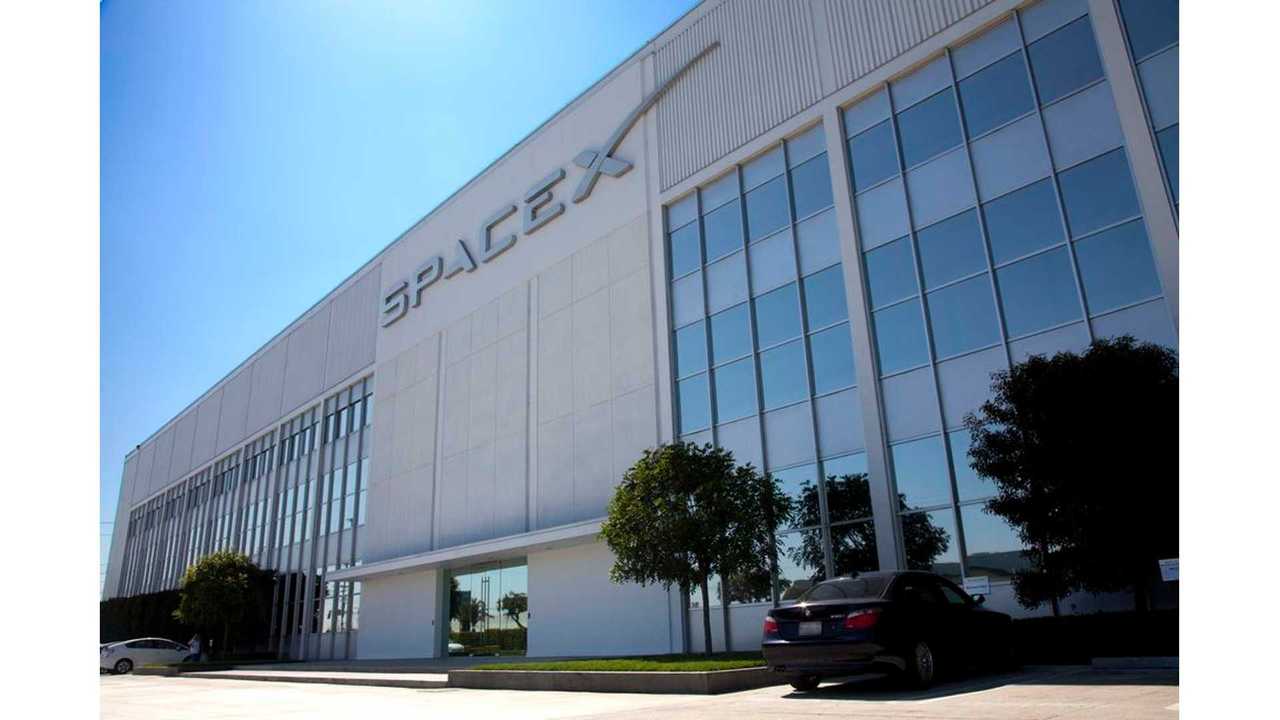 Musk is no stranger to the movie industry and there's really no better way to promote SpaceX than to have it featured in a film.

When Elon Musk isn’t talking about building electric cars, going into space and to other planets, or just having an apparent meltdown on Twitter, he’s apparently working towards appearing in movies. He’s been featured in quite a few popular TV series (animated or otherwise), he’s played himself in a few movies too and now it seems we should prepare ourselves for yet another Musk cameo, this time alongside action movie star, Tom Cruise.

Okay, we don’t actually know if Musk will be in the actual movie, but based on his previous track record, we’d be inclined to believe that he will. SpaceX will surely be featured in said future movie that’s currently only described as a ‘ narrative feature film ‘ and ‘ an action adventure to be shot in outer space,’ according to Deadline.

It turns out that NASA will be part of the project alongside SpaceX and we’re very intrigued as to how it will all pan out. This is currently no more than a rumor, so make sure to take it with a grain of salt.