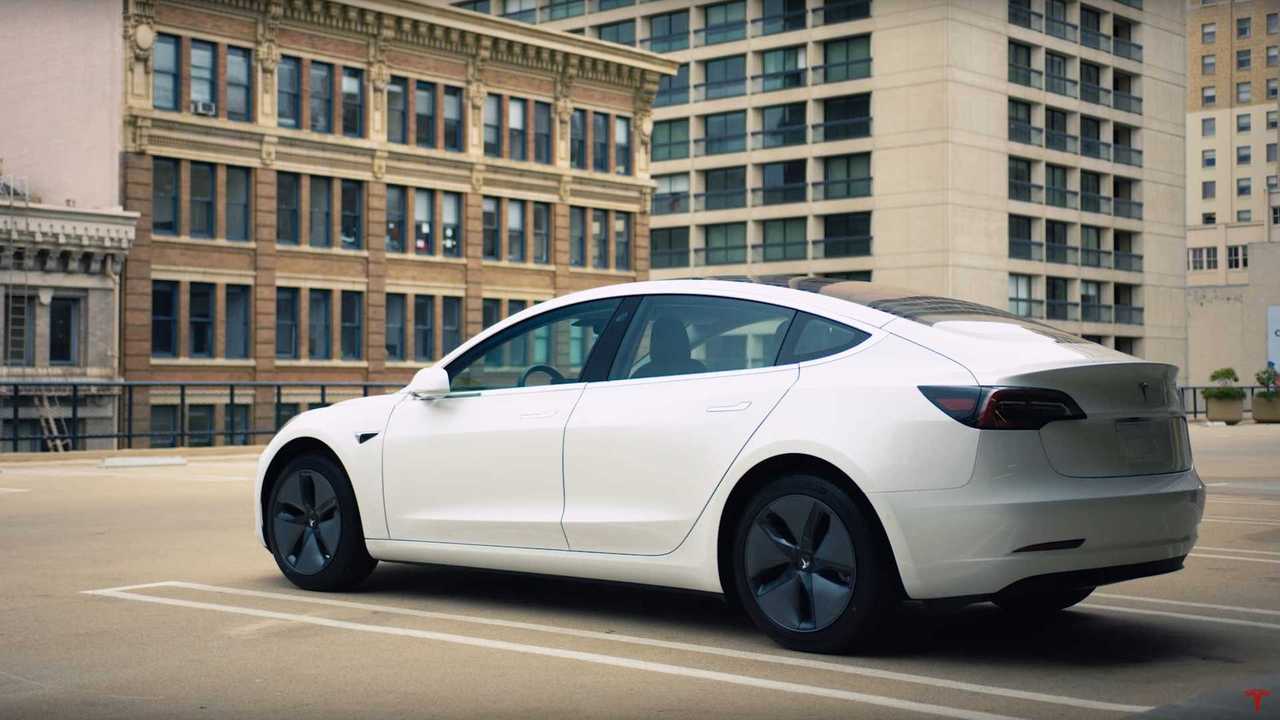 This year imported models are also included in the scheme for the first time.

According to the latest news from South Korea, this year the Seoul Metropolitan Government will subsidize the purchase of 700 new electric taxis to significantly improve air quality.

An important new thing is that the government expanded the list of eligible models from just four, locally produced in 2019 (Hyundai Kona Electric, Hyundai IONIQ Electric, Kia Soul EV and Kia Niro EV) to 19 in 2020.

It will be quite interesting whether those imported models will make any splash. The Tesla Model 3 has become the top-selling EV model in the country in the first quarter 2020.