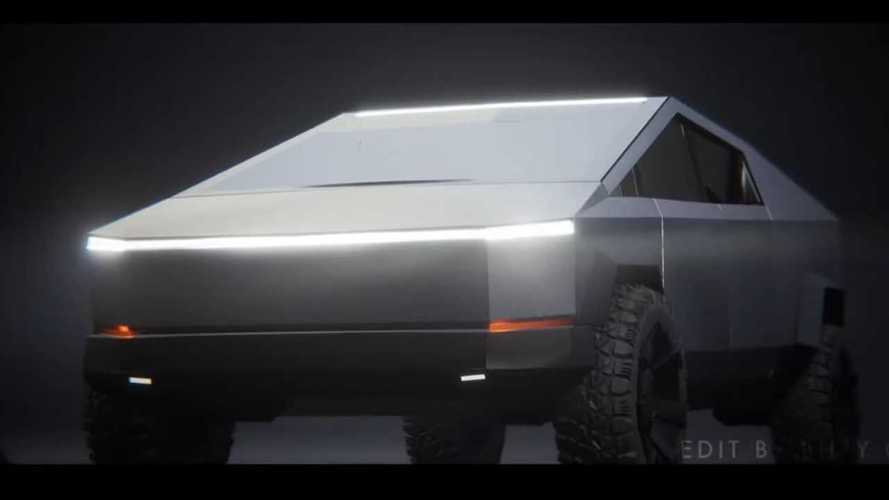 The Tesla Cybertruck will need a first-rate dynamic air suspension to "kick butt in Baja."

We recently reported that Tesla CEO Elon Musk plans to drive a Plaid Cybertruck as his personal vehicle. This caused a bit of confusion for some since the Plaid powertrain is something that was first discovered as a Tesla Model S visited Nürburgring in an attempt to set some new records. The Plaid just refers to a tri-motor system, right?

According to Musk, it's not that simple. He says there's more to it than that. In addition, a week after referencing the Cybertruck and Plaid powertrain, the CEO talked about the upcoming electric pickup truck's dynamic air suspension.

Does The Coronavirus Guarantee The Tesla Cybertruck Will Be Delayed?

Apparently, Tesla is working on improving the air suspension system on the upcoming Cybertruck. More specifically, it needs to have increased "travel for better off-roading." Musk continued that it needs to "kick butt in Baja." This is likely in reference to Baja California and/or the Baja 1000: a Mexican off-road race held annually on the Baja California Peninsula.

The tweetstorm about the Plaid Cybertruck, the improved suspension, and Baja continued on. Musk said the air suspension will be an all-new system, not an iteration of the Model S and Model X air suspension. He also noted that he'll be reviewing the system soon with his vehicle engineering team, after which he'll be able to share more information with us, such as its ground clearance.

We will continue to follow information related to this story. As new details become available, we'll keep you updated. In the meantime, scroll down and let us know what you think in the comment section below.