Audi will launch the pure-electric Q4 e-tron in 2021. The model was previewed by a concept shown at last year’s Geneva motor show and it will share its underpinning with other VW group stablemates, such as the Volkswagen ID.4 and the Skoda Enyaq.

It’s therefore no wonder that a test mule for the upcoming Q4 EV was spotted by our spies looked a lot like an ID.4. But they have arguments to prove it’s actually the Audi, not the VW - they say the camouflage covering its body is typical Audi camo and it’s also sporting Ingolstadt (the home of Audi) number plates; they also apparently asked an Audi engineer who confirmed the mule’s hidden identity. 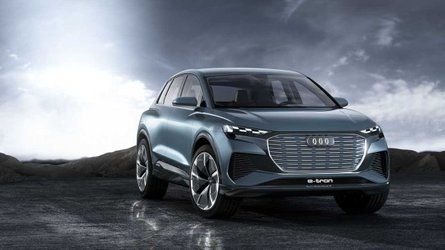 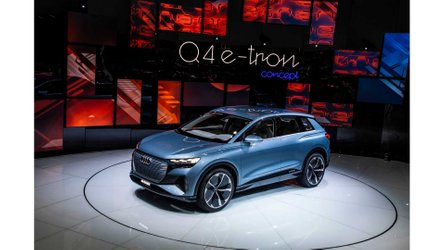 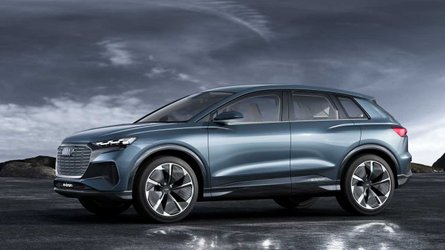 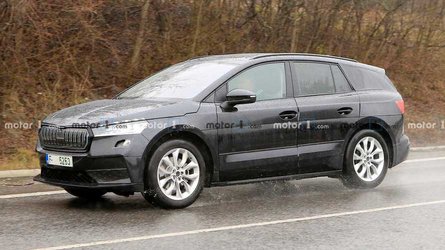 2021 Skoda Enyaq With Production Body Spied Inside And Out

What should we expect from the production Q4 e-tron? Well, in terms of size it will slot in between the Q3 and Q5, but just like all other models built on the MEB platform, its interior space will be comparable to that of a vehicle from a class above. In this case, it will feel roomier inside than even the Q5.

The production electric Q4 will draw from an 82 kWh battery pack which will allow it to travel up to 280 miles on one charge. Power is expected to be around the 300 horsepower mark, so it should be able to sprint to sixty in under 6.5 seconds.

Within Audi’s range, the Q4 e-tron will slot underneath the larger e-tron SUV and there may also be a coupe-like Q4 e-tron Sportback model planned for launch sometime after the regular model.