The V90 wagon still gets multiple powertrain options, though

Volvo has now dropped all but one powertrain options for the S90 sedan in the UK and it’s also simplified the range too. The automaker’s flagship sedan model will now only be available as the T8 plug-in hybrid, which has now been renamed ‘Recharge.’

The T8 powertrain, now known as Recharge, makes a total 385 horsepower through pairing a 2-liter four-cylinder engine (that’s both turbocharged and supercharged) to an electric motor. It can send the S90 to 100 km/h (62 mph) from naught in 5.1 seconds and it rivals similar PHEV models like the BMW 530e or the Mercedes-Benz E350e. 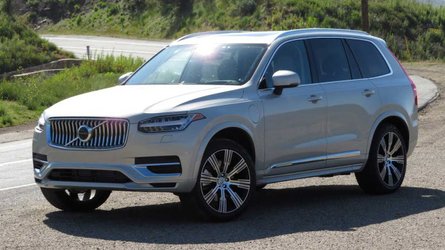 Should You Take A Volvo XC90 T8 PHEV Canyon Carving? 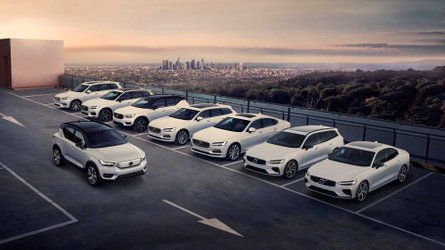 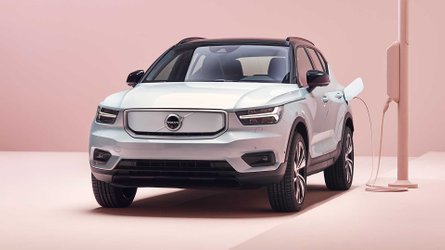 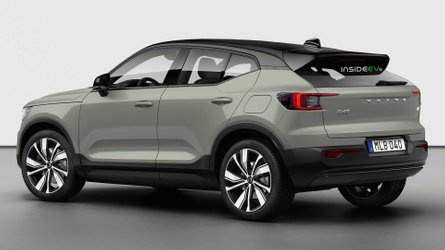 Reviews suggest that it provides ample performance and thanks to the 11.6 kWh on-board battery pack, it has a claimed pure-electric range of up to 35 miles. The only drawback to not having cheaper non-electrified powertrains is the cost - it now starts at £55,180 in the UK.

Both the S90 sedan and V90 wagon have received a series of updates recently, although they’re mostly cosmetic. They get revised light clusters and bumpers, as well as a new Advanced Air Cleaner which is said to be better at filtering particles out of the air being pumped into the cabin (this was previously only available for vehicles sold on the Chinese market).

It’s also worth noting that the aforementioned powertrain changes don’t affect the V90, which is the wagon equivalent of the S90. You can still currently order it in the UK with either a gasoline or diesel engine, but since Volvo has already eliminated these from the S90, the direction it’s going in is pretty clear - the V90 will probably lose them too at some point in the near future.