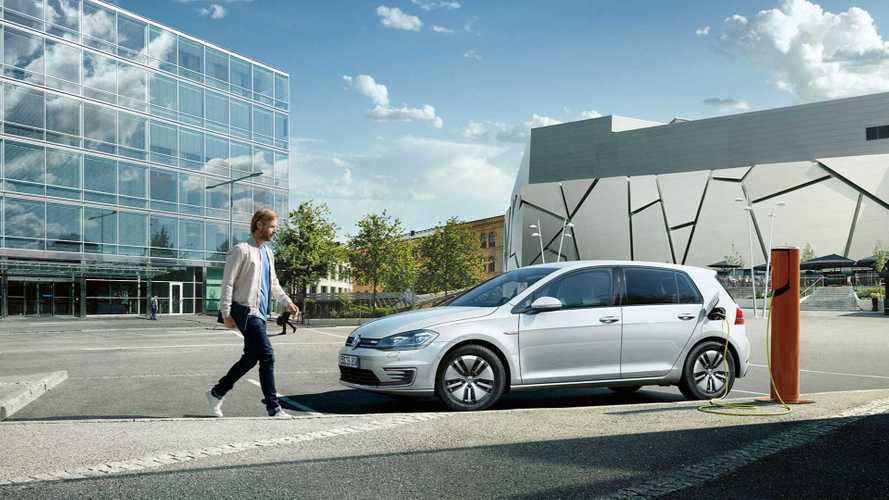 People in Germany are wanting more Volkswagen e-Golf than ever before - sort of.

According to industry analyst Matthias Schmidt (schmidtmatthias.de), the number of orders for the "good-old" Volkswagen e-Golf went through the roof in Germany last month.

The "internal industry sources" indicate that a record of more than 4,000 new orders were placed in March, which sounds extreme not only because of the number but also because of the COVID-19 outbreak.

"It appears despite #Corona lock-downs, German consumers' appetite for buying new cars remains... electric ones that is!

A new record of over 4,000 new orders for #Volkswagen's all-electric eGolf were received from its domestic market in March."

We guess that as consumers are well aware of its flagship model in Germany, they don't have to visit dealers to see the car. They just found the right deal and triggered the order online.

The other theory might be an unprecedented fleet order. Anyway, it's great news, especially since other Volkswagen plugs-ins are also doing fine.