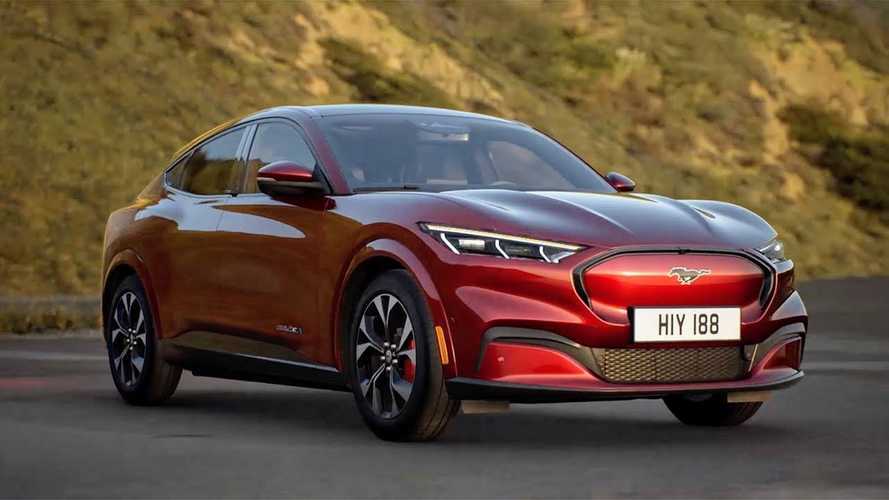 Ford has reportedly received enough reservations for its Mustang Mach-E that it's now considered sold out. At least for its first year of availability.

***UPDATE: Ford contacted InsideEVs to provide some clarification on this. According to Ford:

Customer reservation numbers for Mustang Mach-E are not sequential production numbers. We are not sharing detail on total numbers of reservations at this time other than that the limited edition First Edition reservations bank is full and we expect around 50,000 global sales of Mach-E in the first 12 months of production. All other derivatives remain available to order.

It seems some 50,000-plus Ford Mustang Mach-E reservations have now been placed. That's 100% of the first-year production run of 50,000 units. For Ford, this is a solid number, though we should note that Tesla Model 3, Model Y and Cybertruck reservations were/are all way higher. Like by several orders of magnitude.

Data crowdsourced by members of the Mach-E community and shared today on MachEClub.com reveals that the total reservations for the Mach-E have surpassed 50,000. Although Ford has not released an official tally, the Mach-E enthusiast community has been keeping track.