Cammsys, a South Korean manufacturer of camera modules (mostly for smartphones), is introducing an all-electric two-seat Cevo-C (there is also a cargo version).

It was originally unveiled in 2018 and the company quickly received a four-digit number of pre-orders, attracting customers by expected price of 15 million KRW (or half of that after subsidies), which is $12,300 (at half of that it would be quite affordable).

Maybe not as affordable as the Citroën Ami, but it has more power and battery capacity. In our opinion, it's also one of the best looking micro EVs.

The timing could not be better as many customers will be probably looking for more individualized form of transportation these days. We will eagerly wait for news about sales. 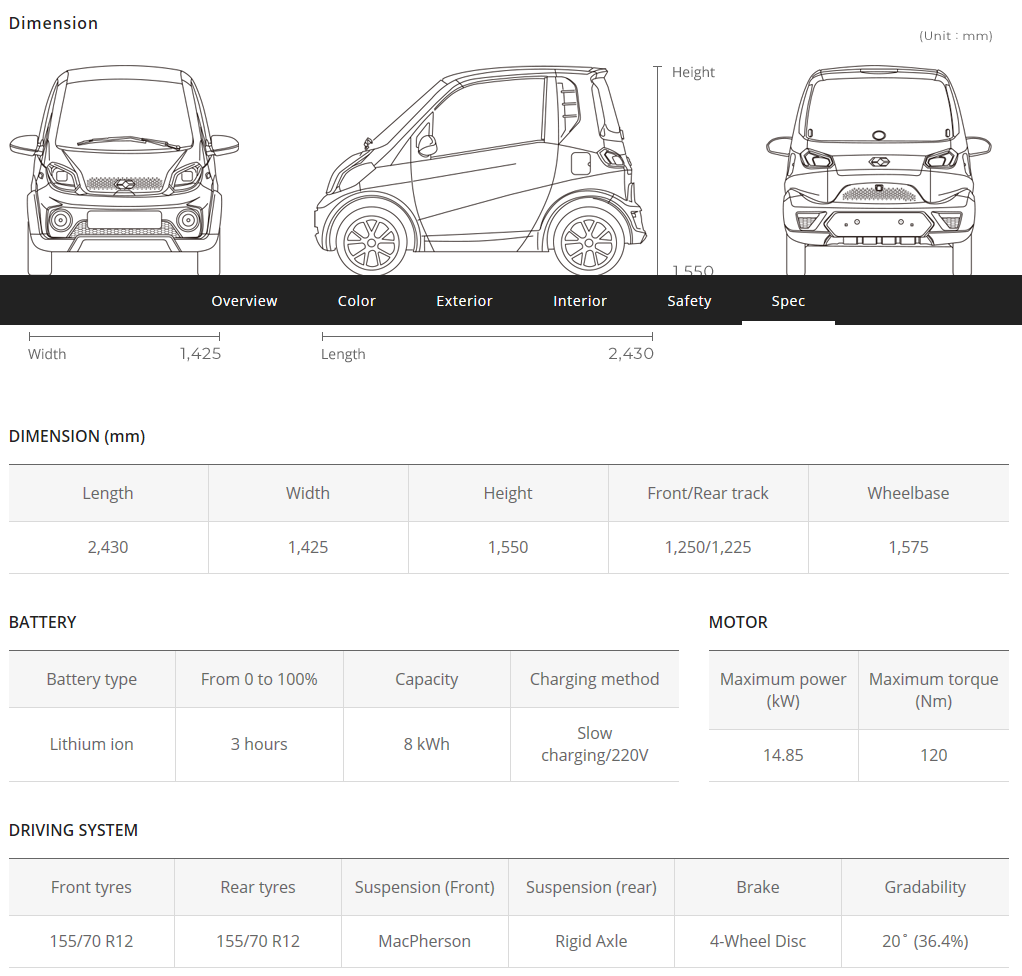