Ground Leveling For Giga Berlin To Be Completed Soon 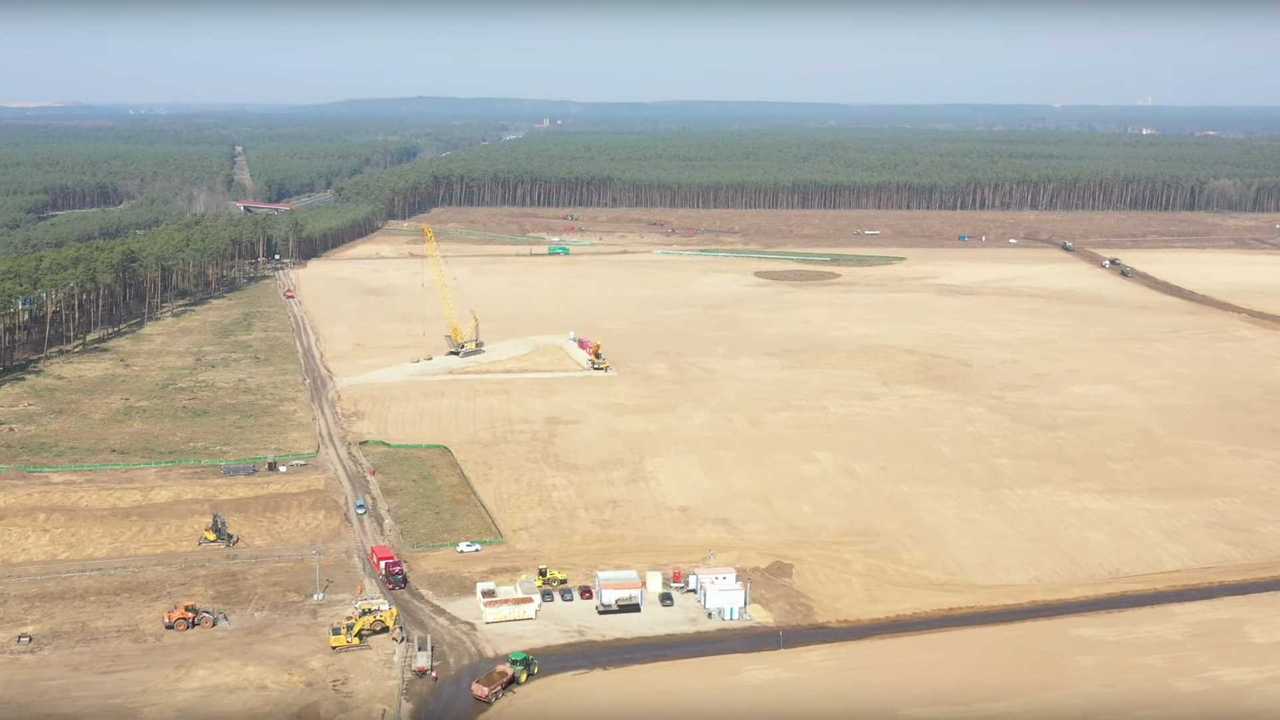 Let's take a look at the Tesla Gigafactory 4 progress in Germany.

According to the latest video reports from the Tesla Gigafactory 4 (aka Giga Berlin) in Grünheide, near Berlin in Germany, the ground leveling is coming to an end.

Most of the area is already prepared and this stage of work should be completed later this week.

As the COVID-19 outbreak spreads across Germany, the question is whether Tesla will be able to start construction works smoothly?

If you wonder about the strange, small fenced islands or the tree left untouched - it seems those are actions to keep some animals safe until they are displaced at a later time.