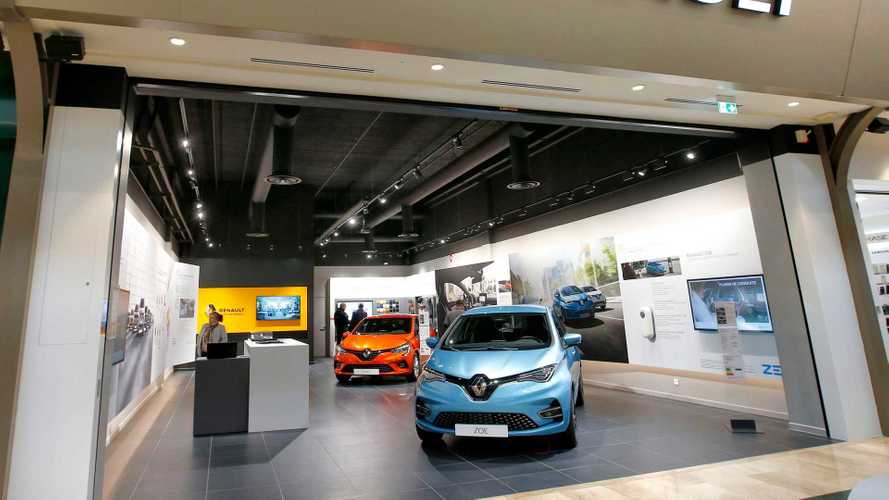 New stats show who sells the most plug-in electric cars and who achieves the highest share of plug-ins out of total sales volume.

According to a report by industry analyst Matthias Schmidt (schmidtmatthias.de), plug-in electric cars were responsible for about 7% of all new passenger car registrations in Western Europe during the opening two months of 2020.

The data shows that two automotive groups lead the market by volume, the Renault-Nissan-Mitsubishi Alliance is slightly ahead of Volkswagen Group (both well above 25,000). The third is the PSA Group (Peugeot, Citroën, DS, Opel/Vauxhall) with over 20,000.

In terms of plug-in share per manufacturer, the undisputed leader is, of course, Tesla (100%), which of course does not produce anything other than all-electric cars.

SAIC/MG is at about 30%, but it is a small player in Europe. Volvo is above 20% BEV/PHEV. Three more big groups managed to exceed 10%:

BEVs probably will have to account for at least several percent of sales to meet 2020 emission requirements in the European Union. This number might be lower if there are PHEVs/HEVs in the equation. For example, Toyota's plug-in sales are near zero, but most of the cars are hybrids.