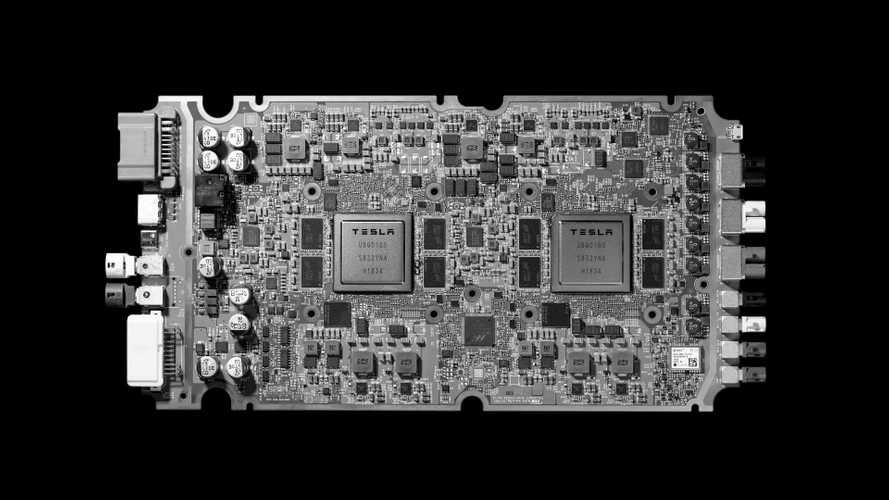 Gary Pandher also reported he did not get the latest Autopilot hardware.

On March 11, we told you the Chinese government did not buy Tesla's excuse for installing HW 2.5 in cars that should have HW 3.0. In the same article, we also pointed out two Canadian clients – SA and GF – who showed why that was the case. They were in the same situation way before the COVID-19 outbreak. The fact that they wanted to remain anonymous made some dispute if they were even real. They are. So is Gary Singh.

He also bought his Tesla Model 3 in Canada and was very frustrated to get the Autopilot hardware he specifically asked not to.

One of the reasons I waited to purchase was because I did not want an HW 2.5 vehicle. Initially, I opted for an LR AWD. However, within a couple of days, I switched to the SR+. When discussing purchase options with my Tesla advisor, I had specifically asked whether the vehicles would have HW 2.5 or HW 3.0, and he confirmed it would be HW 3.0 in an email message during our discussions about the LR AWD model."

Update: Gagandeep Pandher is more known as Gary Singh. He asked us to correct his name in the hope that Tesla would contact him to get things settled. The article now brings the name he asked.

Just like Ronen Kleiman expected his i3 to have the range BMW promised it could achieve, Singh also trusted his consultant until he realized he had HW 2.5 in his Model 3.

"My vehicle was delivered to me with HW 2.5 instead of HW 3.0. I am very unhappy as I purchased a car which does not have the specific hardware version I was told I would be getting. I did not get HW 3.0 and I helped friends purchase their vehicles all of whom got HW 3.0. I just had the newest 2020.8.1 update and I don't have the options that others have. It is truly disappointing."

Singh now wants to contact Tesla to have that sorted. He asked us for help, but the company does not talk to the press.

"I don't know how to go about contacting Tesla to have this issue resolved. I was under the impression I would receive a vehicle with HW 3.0."

In China, there were rumors that owners of Model 3 units that came with the HW 2.5 plan to sue Tesla, but the lawsuit has not been confirmed so far. We ask our Chinese readers to warn us in case anything concrete emerges. The Ministry of Industry and Information Technology's First Division of Equipment Industry already said Tesla "illegally" assembled HW 2.5 components in its Tesla Model 3s.

If you happen to work at Tesla and can contact Singh, please do so. If you are a fellow Tesla owner with the same issues, try to reach him as well: he wants to share ideas on how to have Tesla give him what it promised. We would also love to understand why Canadian clients still receive their cars with HW 2.5 instead of HW 3.0 when Tesla said all cars made after April 23, 2019. If you have an explanation for that, please get in touch with us.