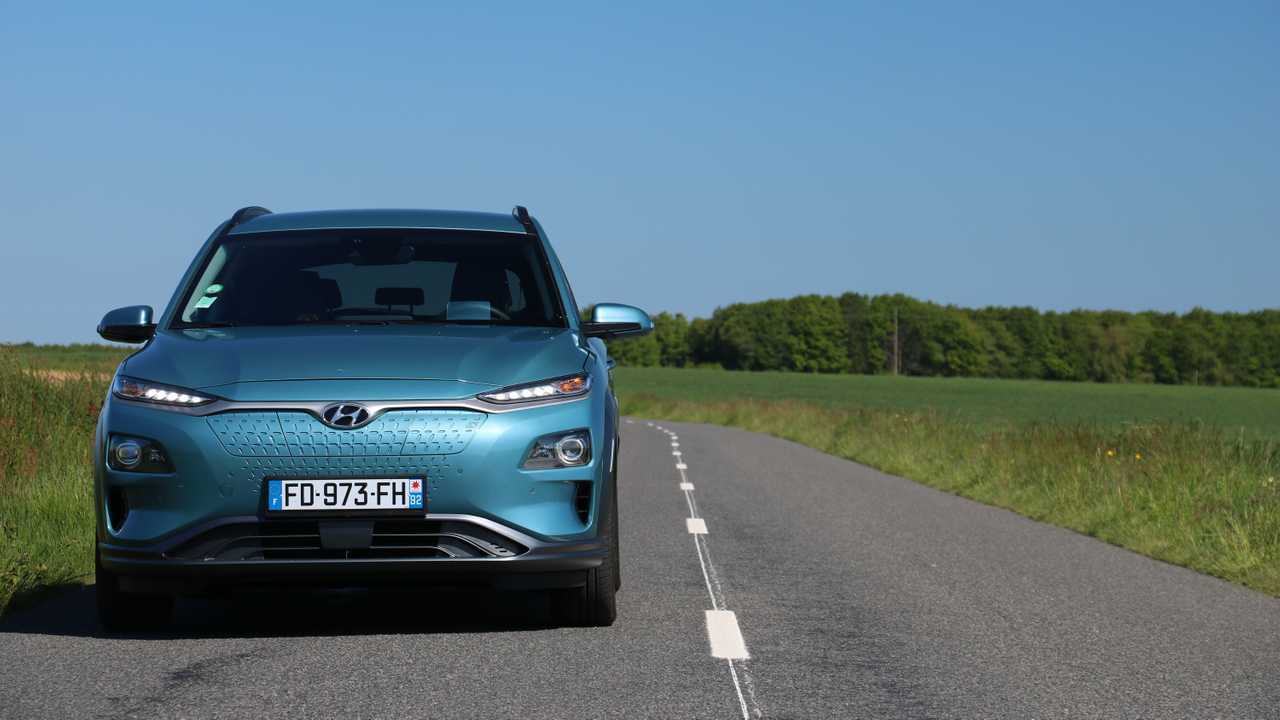 Hyundai managed to improve plug-in car sales in February despite challenges in the automotive market.

Hyundai noted a very challenging month in February, as its overall global car sales went down by 21.5% year-over-year to less than 90,000. On the other hand, plug-ins were selling better than a year ago.

Hyundai's lineup consists basically of three plug-ins at the moment - two BEVs and one PHEV. The most important one is the Kona Electric, which from March on is produced also in Europe.