Renault will host focus groups this year to research demand and requirements for performance EVs.

In EV world, Renault is known mostly for its city electric cars, but one of the next steps might be the introduction of a performance model/version.

"Electric vehicles (EVs) are becoming so mainstream that consumers now expect makers to “tick all the boxes”, such as offering hot variants, according to Renault EV boss Gilles Normand."

We already heard about a sporty EV (based on the experience from the Renault ZOE e-Sport Concept) possibly coming within three years. 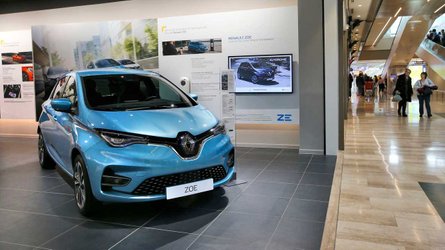 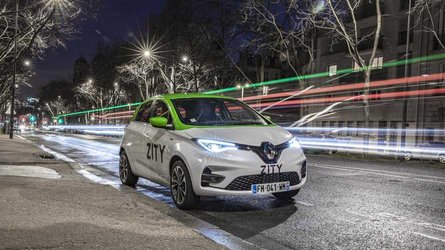 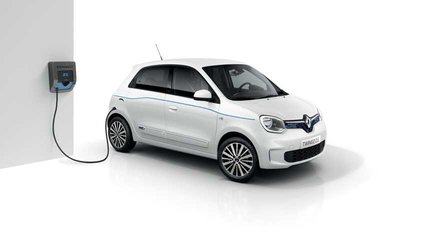 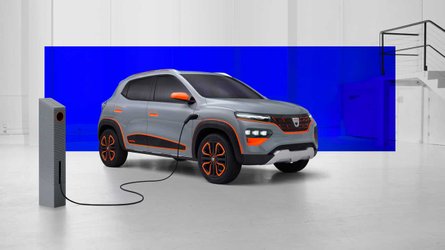 Normand mentioned several issues - like less range for a sporty EV than the standard version. The question is, how much "less" is acceptable?

The other question is the sound - Normand suggested that there should be some enjoyable artificial sound.

“Historically, performance cars have less range than a normal car, so people will be ready for less driving range, but how much less is a discussion we’re in now.

“People are also a little worried that there is no noise. If we go for a performance car with EVs, we came to the conclusion that we have to generate a nice noise artificially."