And February will be similar, as Europe is pushing forward while China almost stalled.

Since the plug-in electric car sales in Europe this year is higher than in China, also the battery deployment for passenger xEVs (BEV, PHEV, HEV) is higher.

The latest report from Adamas Intelligence reveals the numbers for January 2020:

It's actually the first time since January 2017 when Europe managed to see higher battery deployment than China.

A phenomenon like this might be temporary and last several months, as China struggles with the coronavirus. 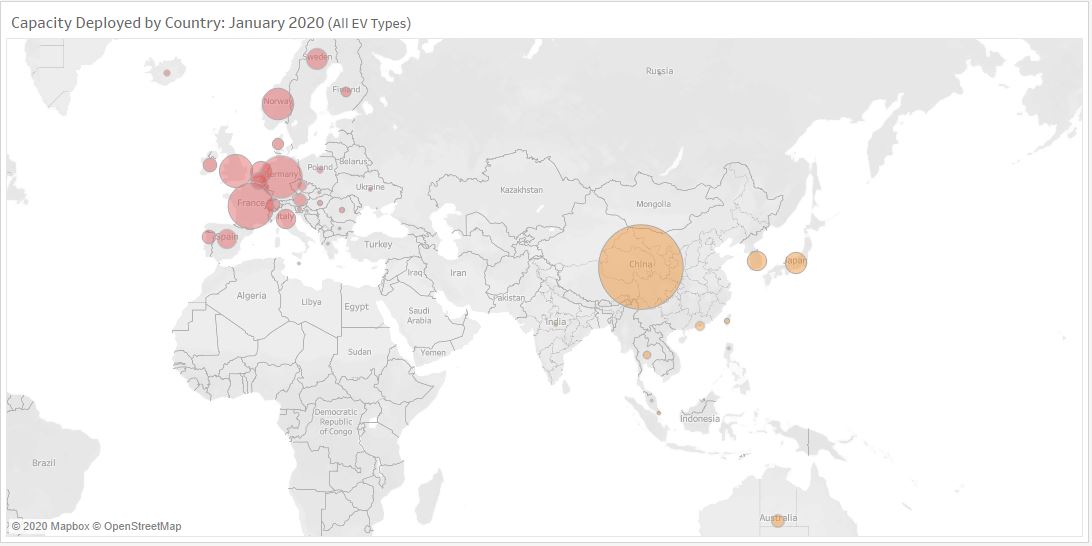