Both Buick And Chevy Ready Electric Crossovers For Launch

Details are scarce, but at least 4 EV crossovers between the 2 brands will come to market.

At GM's EV Day event, the automaker revealed plans for several new crossover EVs, including a couple from Buick and at least two from Chevrolet. 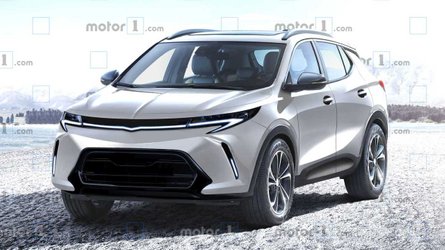 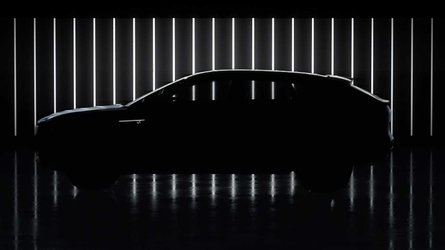 We were shown some mockups of future electric crossovers from Buick. There were two. One was a midsize crossover and the other a compact CUV. There's no set timeline for the launch of these two EVs just yet, but they'll likely come out within 2 years or so and should take inspiration from the Buick Enspire seen below. Buick trademarked the Enspire name back in 2018 and revealed the vehicle in concept form the same year. The specs of Enspire are as follows:

In addition to the two Buick electric crossovers, GM will launch a Chevrolet crossover that's not connected to the Bolt or Bolt EUV. This crossover will draw some inspiration from the Chevy Blazer and will be a midsize electric CUV. No further details were provided on this model though.

Have a look at the conventional gas Blazer in the image below:

So, if we include the Bolt CUV in the mix, then that's four upcoming electric crossovers from Buick and Chevy combined. This should present us with ample selection in terms of electric CUVs to choose from and hopefully, all are reasonably priced and offer ample range.