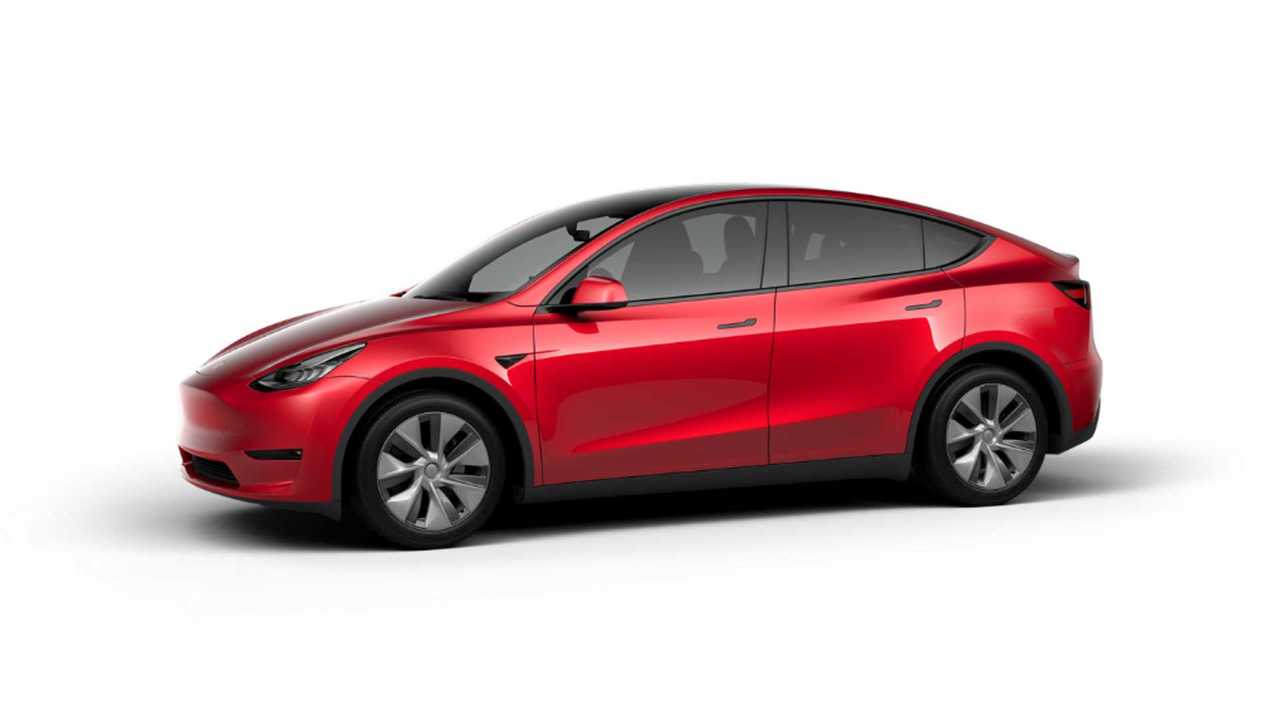 With the Tesla Model Y about to hit owners' driveways, these new images reveal a bit more of what's inside.

It's about time that upcoming Tesla Model Y reservation holders and those waiting to order the all-electric crossover finally get a chance to see its interior in more detail.

As the Tesla Model Y has already been spotted on numerous delivery trucks and appears to be en-route to reservation holders, it's still apparent that many people are so enamored with Tesla that they're more than willing to take ownership despite having many missing details. This parallels the huge number of Model 3 reservation holders who stood their ground and reserved a Model 3 sight-unseen and then took ownership regardless of the missing details.

Truckloads Of Tesla Model Y Caught Heading Out For Delivery
⠀

When Will The Tesla Model Y Standard Range Come To Market?

Tesla is one of few automakers that push their cars hard on social media, but fail to divulge most details early on, if ever. In most cases, once an automaker moves to production and deliveries, it's expected that all valuable specs will be disclosed. However, that's not the case with the Silicon Valley electric automaker.

Nonetheless, the information eventually comes out. At some point, there really becomes no way to continue to hide the obvious. With that said, check out these recent interior images of the Model Y:

As always, we ask you what you think. Is the Tesla Model Y worth its price? Is it that much better than the Model 3? How will it compare to the Ford Mustang Mach-E? Do you have a reservation, and if so, are you moving forward? Let us know in the comment section below.