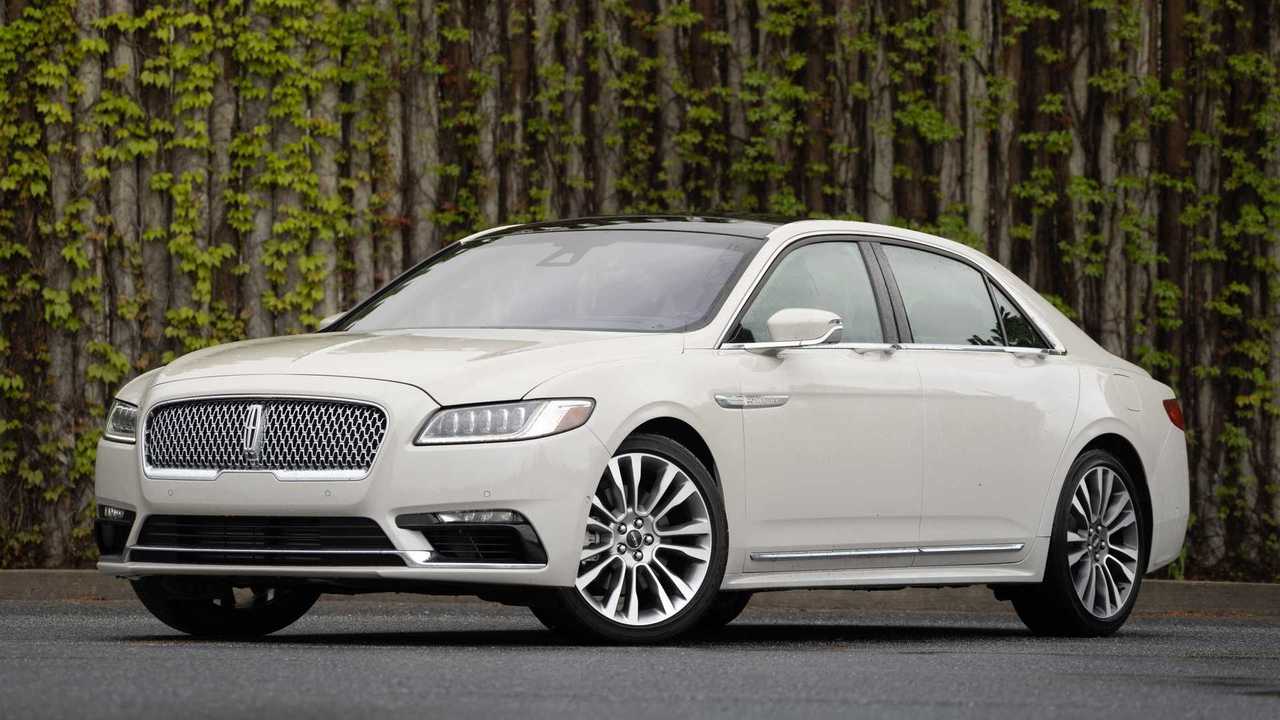 Lincoln isn’t selling many three-box models but points to Tesla as a beacon of hope for sedans.

Lincoln currently has two sedans on sale: the MKZ and the Continental and neither of them is doing particularly well in terms of sales (even though they still account for a third of total sales). The former could be taken out of production this year, while the range-topping Continental will be built through 2021.

But the automaker doesn’t want to give up on making luxury three-box cars and it points to other automakers’ much more successful efforts in the segment. Cadillac sells the CT5 and CT4, for instance, and according to Tom Lynch, chairman of the Lincoln National Dealer Council, Ford’s luxury division wants to keep building the too.

“You only have to look at Tesla. If you have a strong product, people are going to want it, and they're going to want to buy it. What that looks like for Lincoln going forward, I'm not sure of."

To us, this sounds like an indirect nod that the automaker is considering making an all-electric sedan, one that would be built based on the success story of Tesla’s Model S and Model 3.

We already have information that Lincoln’s first EV may, in fact, be built by Rivian, not Ford, so it could also outsource its electric sedan to another company too. Another option would be to create the all-electric Lincoln sedan based on the same chassis architecture as the Ford Mustang Mach-E - that platform is called GE1 (short for Global Electrified 1) and so far it’s only been used to underpin the Mach-E.